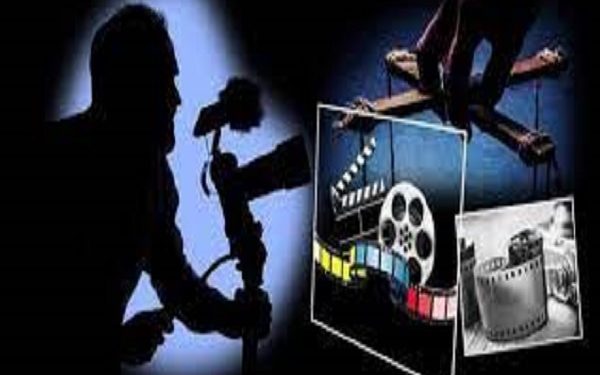 It is now well known that dictatorships and dictators have an expected-end, they end up in the bin of history to be forgotten and perhaps to occupy a few lines in the history books, as if to warn people about the danger they bring about if they are underestimated. It has been more than forty years that the much-suffering people of Iran continue to suffer from the religious dictatorship of medieval obscurantist mullahs. But the ongoing uprisings of the Iranian people over the years have shaken the regime from its foundations. People usually say “water can sleep but the enemy never does”.

The MOIS intelligence service network which is created as a crutch to maintain the Iranian regime is trying using all their means to add up as much as possible the last breathe of the mullahs. This dirty infamous service seeks to penetrate the Albanian society by using false news that target to poison the public opinion by throwing “fake fire-works” which we are reading, and are published by some respected media but refuted by the Albanian State Police.

This news is directed mainly against the mojahedin people sheltered in Albania, and in the meantime is part of revealing the demonization campaign of the Iranian regime in Albania. But no one believes such news because it is like a rusty tin-layer which sounds a scratched voice, and it is only a snarl to scratch your ear. The Iranian people know full well that “the road could be found only, but walking”. This is shown by the constant protests and the numerous martyrs who gave their life because it is “better an extinguished candle than a man without honor”.

Many have been tortured and executed in Iran’s notorious prisons but the heroes of the resistance have never given up, they have never become a “bridge of good and evil”. It is very sad that here in our country, somewhere, somebody is sold to serve the mullahs, but “a foreign coat does not warm you” because “whoever breeds a crow must guard his eyes” and “who plays with fire will get burned “. But the good news is that nobody believed the nonsense spread by some media, on the contrary everybody laughed at the fake news spread by the MOIS intelligence service agents in Albania.

Those who babbled have remained like a dog’s tail and no matter how much hard to try, “the dog’s tail always remains a dog’s tail”. Nowadays even the demonizing campaign to fight the Iranians has failed because “you cannot go hunting with the neighbor’s hunting greyhounds” and as they say “the neighbor’s horse always leaves you in the mud”. The regime of the mullahs is like a broken chariot where all the roads are potholed and now there is nothing left from this rotten regime but to scream like a “rusty tin-layer with a scratched voice”

A new report on Iranian cyberattack