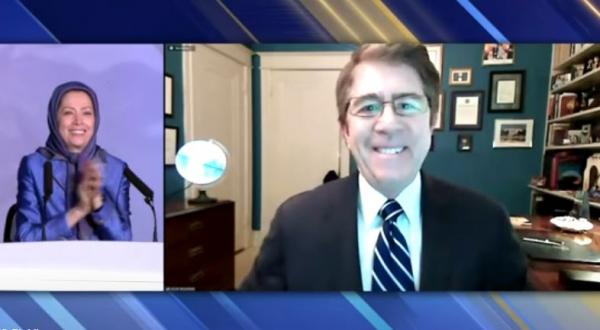 Ambassador Bloomfield was among the speakers of the second day of the “Free Iran Global Summit.” In his speech, on July 19, 2020, he shed light on the regime’s demonization campaign.

The following is the full text of Ambassador Lincoln Bloomfield’s speech:

Thank you for including me in this event. I was asked nine years ago by a law firm to look at the MEK and study them and the NCRI. They were requested by one of the members of the Organization of Iranian American Communities to help get this group off the American terrorism list. I am not a lobbyist but I am very interested in the Middle East and so I studied this issue. I went to the first rally in 2011. Speakers who spoke at the 2011 rally from America were criticized in the American press and many allegations were asserted about the MEK and the NCRI that they had done many bad things. But I studied these allegations and I was looking for the most credible sources of what was the truth behind the allegations and I found that in the Western press and the thinktanks, the allegations were not supported by the most credible evidence. So, I prepared an independent report which was given to all the senior officials in the U.S. government, including the Secretary of State and members of Congress.

And then I became very interested in the deeper story. I wanted to know the history of this group, the MEK. And once again, the more I looked, the more I found that the story of this group, the true story of the MEK, has been erased. It has been entirely misrepresented. The MEK I learned was advocating democracy and freedom of assembly, freedom of speech, and the practice of Islam that is consistent with modern life and not to follow a grotesque abuse of religious faith to support political tyranny. Ayatollah Khomeini wanted Massoud Rajavi’s support for his new constitution in 1979 and Mr. Rajavi refused to accept. Mr. Rajavi and President Banisadr led large democracy demonstrations in Iran in 1981. But Ayatollah Khomeini sent his forces, his guns, into the street to kill his own citizens, just as Bashar al-Assad did in 2011 in Syria. The MEK was not a radical Marxist group, as many people in Washington say. This is propaganda started by the Shah. It was referring to violent extremists who did conduct terrorist acts in the 1970s and they tried to steal the prestige and the identity of the PMOI. The MEK that I am addressing today is not connected in any way to the extremists who killed Americans in Iran. This is a fact. In fact, it was Khomeini who brought in the Russian KGB advisors from the Soviet Union to help advise his new dictatorship on how to keep control against a population.

The MEK never fought in the Iran-Iraq war. There was a UN ceasefire in place at the time of the MEK’s operation Eternal Light in 1988. It is very striking to me that the regime repeats this falsehood to try to portray the PMOI as traitors to their own country rather than as steadfast defenders of the Iranian people’s rights and their sovereignty. Let them explain why did Saddam Hussein hold on to MEK prisoners of war who had been captured at the start of the war defending Iran, why did he keep them until 1989? Similarly, allegations that the MEK was a cult were promoted by Iran’s ministry of intelligence as part of its demonization campaign. there were many more falsehoods amplified by the Western media and analysts.

So, in 2013 I wrote a brief 50-year summary of this untold story, with the help of the University of Baltimore and Professor Sheehan. And part of the story, as you know, is what was done to these brave people. As you see, incredibly seven years after this book came out in 2020, Western media and think tank reports still repeat the allegations that were entirely debunked officially by court challenges in France, the European Union, the UK and the United States years ago. Why do they keep repeating these allegations, these falsehoods? My conclusion is the same, no matter what the regime does the reason is the same. Why are they seeking to discredit the NCRI and the MEK? Why did they rush to defend Bashar Assad’s regime in 2011 against the Syrian people? Why did they enter a long negotiation with Europe and the United States and the P5+1 to try to talk about nuclear weapons? To keep the U.S. and Europe from acting against the regime. The reason is always the same, the same reason, to keep a weak, illegitimate regime in power.

So, one year ago I wrote a monograph explaining in detail the politics and the heritage of this movement that’s called The Ayatollahs and the MEK: Iran’s Crumbling Influence Operation. This was an attempt to show why the MEK is mis understood, how they championed the legacy as you heard from Madame Rajavi today of Prime Minister Mohammad Mossadegh. I wanted to make it impossible for respected analysts and journalists in the West to repeat the same old falsehoods. Unfortunately, we have not succeeded yet in making them stop saying these things.

But today, many things have changed. The NCRI and the MEK are safe and they are very active at Ashraf 3. The international Iranian diaspora and many dignitaries around the world, know Madame Rajavi and NCRI and the resistance very well. They know them personally. They know their life stories. They know far more about the regime and the regime’s tactics and the regime’s crimes than the media and the think tank Iran experts who say these things. The regime leaders, including Supreme Leader Ali Khamenei, are openly complaining about the effectiveness of the MEK, which has helped to organize protests all across Iran and is tracking the casualties of the coronavirus pandemic. We will know soon which numbers are correct, the regime numbers which are low or the NCRI numbers which are over 70,000 dead. We will know who is corrupt soon.

But in the West, where I am sitting, news reports are saying the same old false discredited things about the MEK. Why are they doing this? The resistance has consistently advocated for free elections since the 1979 revolution. Mrs. Rajavi has never failed from what I have heard to point out that the NCRI’s goal is to give sovereignty back to the people of Iran, not to seize power themselves. On just Friday, two days ago, this is what Madame Rajavi said. She said that “We the people of Iran and the Iranian resistance will build a free and democratic Iran.” She pledged “a commitment to remain faithful to our people’s sovereignty and their vote, not seek power at any cost but to establish freedom and justice at any cost and never return to the dictatorships of the Shah and the mullahs.” And as the majority of elected lawmakers in the United States and Europe have pointed out, “We want to establish a democratic secular and non-nuclear Iran.”

Is there any other resistance group advocating universal democratic values in Iran? Is there any other resistance group standing for gender equality against a brutal and corrupt regime 100% controlled by men? Is there any other resistance group that is capable of organizing a worldwide virtual meeting with thousands of people in over 100 countries? You will recognize that picture. It is a remarkable sight. The world has never seen anything like that. The regime sees these events and they know the NCRI and the MEK more than anyone else are fully capable of organizing a democratic transition to legitimate constitutional government after the fall of the regime. Just today, ladies and gentlemen, during Madame Rajavi’s remarks, the news came over the media from a lawyer for the three young Iranian men facing a death sentence that their executions have been halted and they will have a new trial. I hope this is true. This news came after a social media campaign that grew around the world. Can anyone point to another resistance group that stood up for the lives of these young Iranian men? Of course not. There is none.

Friends, many years, I felt that Americans who have met with the NCRI and the MEK and who spoke at their events faced a lot of pressure and a lot of criticism. The group was on terrorism lists around the world. Today, I believe the tables have turned. As we say in America, the shoe is on the other foot. The Iranian diplomat, Assadollah Assadi is facing charges of terrorism in the Belgian court. His plot to bomb the NCRI rally in Villepinte in 2018 involved Iranian embassies in several countries. How many journalists have asked Foreign Minister Zarif to explain why he’s using diplomatic privileges to support terrorism, while authorities in Denmark, France, Belgium, Germany, Austria, and Albania have all encountered state-sponsored Iranian terror activity on their soil in the past two years? And for those who may not be aware, I have said this many times, no member of the MEK or NCRI has ever been prosecuted and convicted of terrorism in a democratic country with an independent judiciary observing the rule of law.

So now, when I read Western news reports of Friday’s virtual rally and the Twitter criticisms that try to prevent anyone from mentioning the resistance, it is the reporters and the analysts whose motives must now be questioned. Are they on Tehran’s payroll? Are their relatives being threatened? Are they agents of the regime following the 80/20 tactic? I am sure you know what the 80/20 tactic is. You should criticize the regime 80% of the time but make sure that 20% you criticize the NCRI and MEK, so it looks more authentic and credible.

Yes, it’s a different world, ladies and gentlemen. I know what the facts are. The NCRI’s critics are trapped in a web of propaganda and falsehoods. As a former American official who deeply believes we need to know the truth about all these matters, I urge you to keep challenging the world media to tell the truth. Because my friends, the truth about this regime is now available for the whole world to see at Ashraf 3, with the personal testimony of brave survivors and detailed evidence on display, I am confident that the truth will come out. And when it does, the truth will set Iran free.

Thank you for inviting me to join in your commemoration today. I pledge to seek justice for the crimes of leading regime figures in Iran. When the truth is finally acknowledged, justice will be done. And when justice is done, Iran will be free. Thank you.

.@LBJunior: Iran's regime sees #FreeIran2020 events and knows that the NCRI and MEK are fully capable, more than anyone else, of organizing a peaceful transition of power after the mullahs’ fall. #1988Massacrehttps://t.co/wrXfYemalb 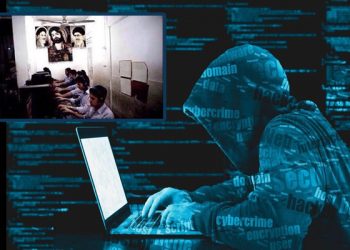 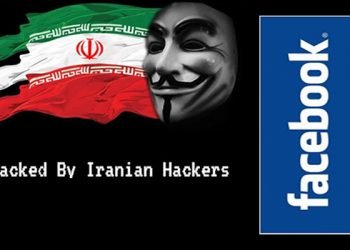 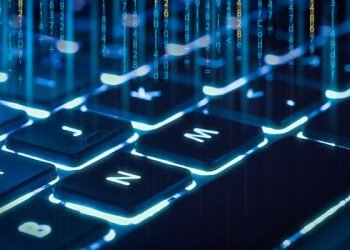