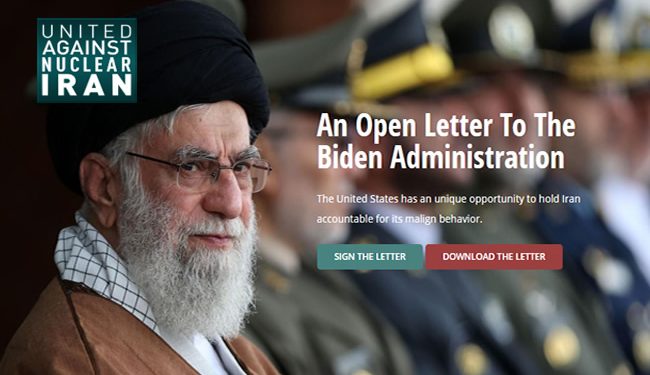 The United States has an unique opportunity to hold Iran accountable for its malign behavior.

President Joe Biden, his Administration, and our allies in the P5+1 are confronting a very different set of challenges and circumstances than what existed four years ago regarding Iran and the nuclear deal known as the Joint Comprehensive Plan of Action (JCPOA). We would like to offer a thoughtful way forward, one that can create a broad consensus regarding how the United States confronts Iran.

We respectfully urge President Biden to develop a bipartisan strategy on Iran with Congress in conjunction with U.S. allies and partners in Europe and the Middle East that reflects the regional realities of 2021, not 2015 when the original deal was agreed to. We hope the President will apply the following common-sense standards to his Iran strategy: