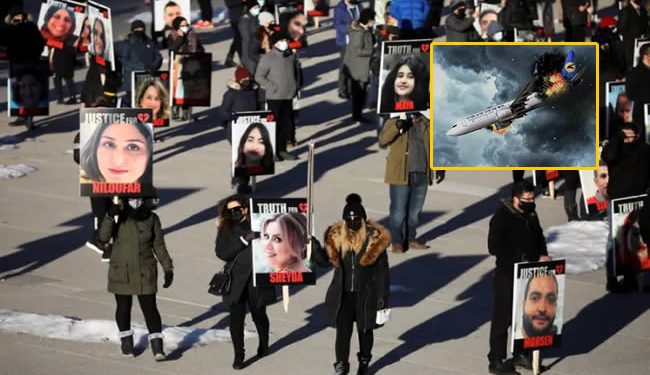 A court in the Canadian province of Ontario ruled on Thursday that Iran owes damages to families who sued after Iran’s Revolutionary Guards shot down a Ukrainian passenger plane in January 2020, soon after it took off from Tehran.

Following the failure of the Iranian regime and the Revolutionary Guards (IRGC) to respond in the case of firing on a Ukrainian passenger jet and following a complaint by the families of the victims, a Canadian court condemned the Iranian regime’s top officials on May 20, 2021.

The court called the IRGC’s action “terrorist and deliberate” and identified the IRGC, the Iranian regime’s armed forces, and its Supreme Leader Ali Khamenei as the defendants in the case.

Ontario’s Superior Court of Justice found that “on a balance of probabilities” the missile attack was an intentional act of terrorism, based mainly on written evidence provided by lawyers representing families of some of the victims.

Iran did not defend itself in court. Calls and an email to the office in Washington that handles consular affairs for Iranians in Canada were not immediately answered.

The judge did not rule on damages, which will be dealt with at a future hearing. When it was first filed, the lawsuit sought at least C$1.5 billion ($1.2 billion) in compensation.

The Iranian government has said the jet’s downing was a “disastrous mistake” by forces who were on high alert during a confrontation with the United States.

Foreign states are not typically within the jurisdiction of Canadian courts, but a 2012 Canadian law limited that immunity for countries listed as “foreign state supporters of terrorism,” including Iran.

Canada does not have formal diplomatic relations with Iran, and claiming damages will likely be lengthy and complex, but it has been done before.

Mark Arnold, one of the lawyers for the plaintiffs, has represented clients in other lawsuits against Iran, including a 2017 decision that led to the seizure of some Iranian assets in Canada.

The only option against the terrorist regime of Iran

The Iranian regime’s chain of action and its continuation presents only one option to the relevant countries and the international community. This option is none other than adopting a firm policy and holding the regime to account.

Lack of decisive action emboldens the regime to expand its terrorist activities across the globe.

As an example, an Iranian terrorist-diplomat; Assadollah Assadi, the third secretary of the regime’s embassy in Vienna, who tried to bomb the opposition rally in France in 2018, was sentenced in a Belgian court to 20 years in prison based on irrefutable evidence.

Suppose the international community and the relevant countries adopt such a firm policy against the terrorists in power in Iran. In that case, Khamenei, and the terrorist IRGC will be much more limited in pursuing their destructive schemes. 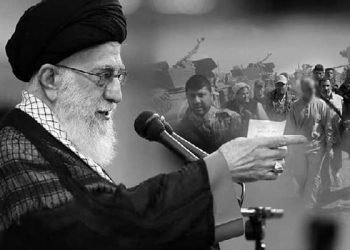 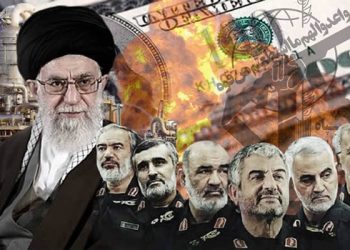 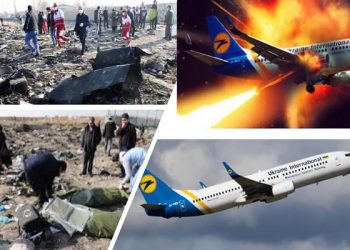