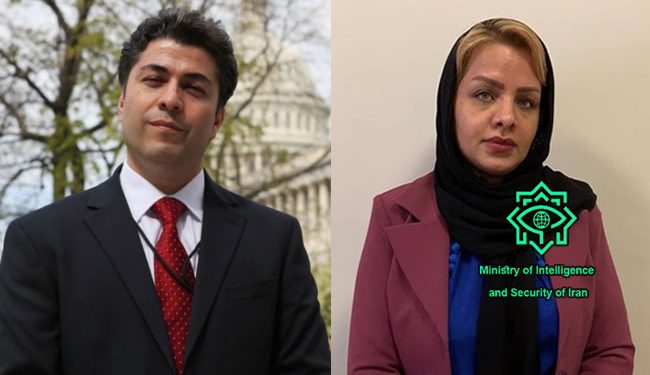 “A court in the Iraqi Kurdish-state of Erbil sentenced Samira Morad-Pour, a female terrorist of Iran’s Ministry of Intelligence and Security (MOIS), to five years in prison for attempting to assassinate Ali Javanmardi, Iranian journalist with the U.S. citizenship on Tuesday, March 30,” wrote Avatoday.net directed by Javanmardi on the same day.

The agent had previously identified herself as the editorial chief of Rojman weekly in Sanandaj, the capital of the western Iranian province of Kurdistan. In 2019, she, along with an Iranian intelligence team, recruited agents from Tehran and Sanandaj and tried to approach Javanmardi. They had primarily planned to kidnap the journalist or assassinate him if their first plan failed.

However, Javanmardi’s security team foiled the plot and identified, detained, and handed over the terrorists to security officials in Iraqi Kurdistan. In recent months, the MOIS severely pressured the Kurdish region of Iraq to prevent Morad-Pour’s conviction. Fearing Tehran’s backlash, local Kurdish media refused to cover the news, according to Avatoday.net. 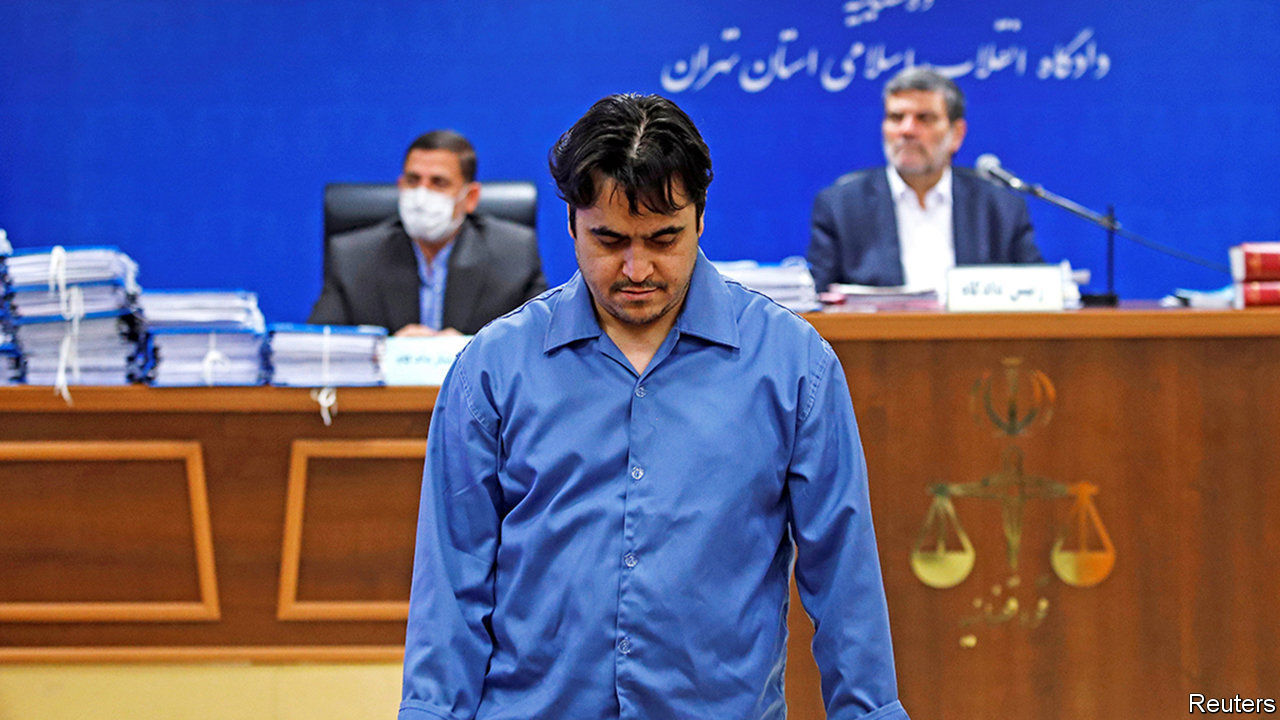 In October 2019, MOIS agents had lured Ruhollah Zam, the founder and operator of the Iranian-language news website Amadnews in France, to Iraq, where he was abducted and transferred to Iran. Afterward, during a murky and unfair proceeding, Zam, a French resident, was sentenced to death for Muharebeh [waging war against God] and corruption on earth. Authorities hanged him on December 12, 2020, despite international appeals and calls for sparing his life.

Furthermore, on November 2, 2020, Mojtaba Zolnouri, the chair of the Iranian Parliament (Majlis) National Security and Foreign Policy Commission, confirmed that the MOIS had kidnapped Habib Farajollah Chaab (Asyud), an Iranian Arab dissident. Previously, MOIS agents had lured this dissident to Istanbul and abducted him through a honeytrap.

Another Iranian Diplomat Arrested for Terror Also, the MOIS abducted exiled Iranian Jamshid Sharmahd with German citizenship in Dubai in August 2020, his family members told the Associated Press. He had intended to travel to India for a deal involving his software company. However, the mobile phone location data shows that he was taken to Oman then to Iran.

The ayatollahs seek to signal to dissidents that they can abduct, sentence and hang known individuals, let alone anybody else, with impunity. The lesson today for the international community should be that despite all concessions and sanctions reliefs during President Barack Obama’s era, Tehran refused to change its behavior. On the contrary, “constructive engagement” appears to have cemented the ayatollahs’ aggression.

“The true lesson from the original Iran Deal [formally known as the Joint Comprehensive Plan of Action (JCPOA)] was not constructive engagement, but rather that maximum pressure is necessary to bring Tehran to the table with Washington,” wrote Xiyue Wang, a Ph.D. candidate in the Department of History at Princeton University who spent three years in Iran as a hostage.

A Glance at Iran’s Human Rights Violations in 2020