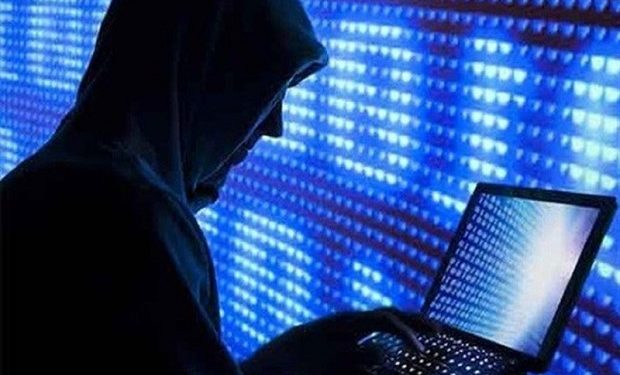 Espionage in Albania in the service of Iranian Mullah’s terrorism

On July 15, 2022, news was published in the Albanian press, revealing a series of espionage actions in Albania that served the Iranian regime’s terrorism. On July 13, GJKKO, the Court of Combating Organized Crime approved the permission to inspect 4 offices, 8 rented apartments and several residential buildings, as well as various activities of the ASILA Association and its affiliates, based on the request of the SPAK Special Prosecutor’s Office for Combating Organized Crime.
Shiptaria.com reported hat 20 Iranians who were former members of the People’s Mojahedin Oraganization are being interrogated by SPAK for espionage in the service of the Iranian regime. Report TV has been informed that their apartments are being inspected at the request of the special prosecutor’s office. Most of them have been under investigation for 3 years.

The same site wrote about the nature of these individuals:We are talking about the former members of the Mojahedin Organization of Iran, who have separated from this organization and are now suspected of carrying out prohibited activities inside the territory of our country on behalf of the Iranian Revolutionary Guard Corps and its secret services.
Shiptaria.com wrote about the leader of this group while including his photo:
Hassan Hirani, the person you see in the photo below, is one of the people suspected of being the leader of the former members of the Mojahedin Khalq.

Regarding this person, Top Channel reported:
SPAK sources said that the association under investigation was founded by an Albanian citizen and some Iranians, but the main role is played by a 42-year-old man from Iran, whose goal is to unite Iranians and promote sisterhood between government organizations and the Islamic Republic of Iran.
Top Channel further writes in its detailed report:
SPAK seized an association established in Albania in the fall of 2021, as it is believed that its espionage activities were linked to activities allegedly aimed at uniting Iranians in the Albanian capital, as well as activities that Apparently, it is done for the exchange of culture between two countries, it is engaged in espionage activities.
The decision to prevent any activity of this association was made following the 11th order and seizure of the special prosecutor’s office, which is investigating the commission of terrorist acts in this organization, the purpose of which is to harm the Mojahidin located in Manez.
Top Channel added: Therefore, the investigative measures against the “Association for the Support of Iranians Living in Albania” joins a detailed investigation that began in Manez 3 years ago following suspicions about an Iranian cell that planned and then escalated attacks during the Nowruz holiday.

Iran is rocked with protests after heinous murder of Mahsa Amini

On the 11th day of Iran protests, uprising spreads to 154 cities