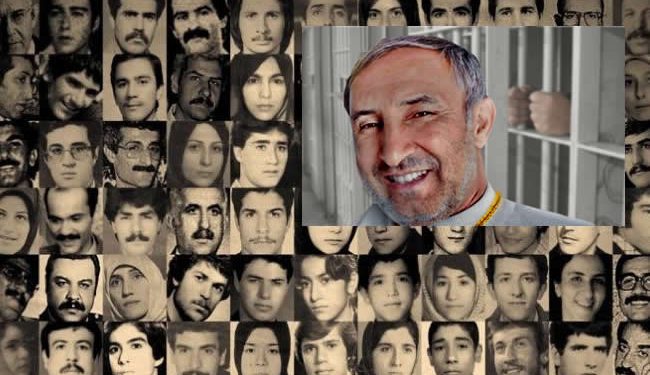 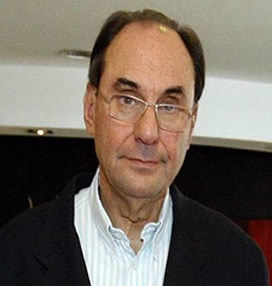 By: Alejo Vidal-Quadras, the former vice president of the European Parliamen

Alejo Vidal-Quadras, the former vice president of the European Parliament, has written a scathing op-ed condemning European leaders for failing to take a tougher stance with the Iranian regime, even following two recent uprisings by the Iranian people.

He notes that among the people current grievances are that 70 percent of the people are impoverished, that the currency lost half its value in just the past year, that inflation is above 50 percent, and that the coronavirus death toll has now surpassed 200,000; all of which is the result of “endemic corruption and mismanagement.”

“It is hard to imagine how a group of corrupt rulers can last in power for as long as they have. In addition to Europe’s appeasement, one way the theocracy has managed to cling on to power for the past 41 years has been through sheer suppression and draconian punishments for democracy activists,” Vidal-Quadras wrote.

The most recent example of this was the suppression of the November 2019 uprising, where Iranian forces blindly opened fire on protesters, resulting in 1,500 deaths in just a few days. Amnesty International said that, following this, thousands were arrested and subjected to torture, including mock executions and sexual violence.

While the largest was the 1988 massacre of 30,000 political prisoners, which was largely ignored by the West despite a campaign by the opposition to expose it. The regime has tried to destroy evidence, including mass graves, and silence the relatives of victims, according to UN experts in a letter last September.

“The international community has failed to act. In fact, European policy has continued to appease Tehran. And that has led to a more dangerous world,” Vidal-Quadras added.

The positive news is that those who survived the massacre have recently been able to provide evidence to Swedish prosecutors, who have one of the perpetrators in custody, following his visit to the country in November, and are due to go to trial later this year.

Hamid Noury, a torturer at Evin and Gohardasht prisons, was personally named in many eyewitness accounts as one of the executioners. This will be the first time that an Iranian official involved in this massacre will stand trial for their crimes.

“But that is not enough. Many top officials of the regime, including the supreme leader, the president, the head of the judiciary, and the justice minister, among many others, continue to hold top-tier positions in the clerical regime,” Vidal-Quadras wrote.

“It is time for European governments and the EU to finally take action… By doing something about the crimes committed by the people who are evil, European nations can ensure that the world will be a less dangerous place to live,” EP former vice president ended. 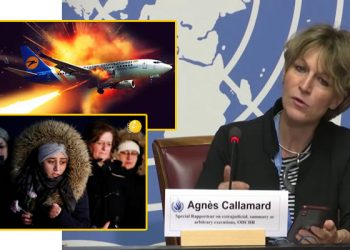 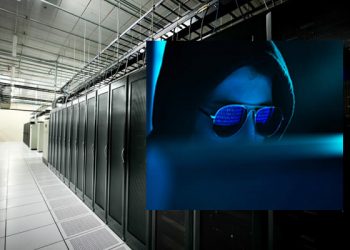 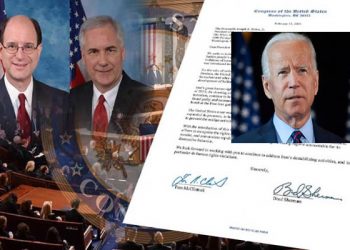