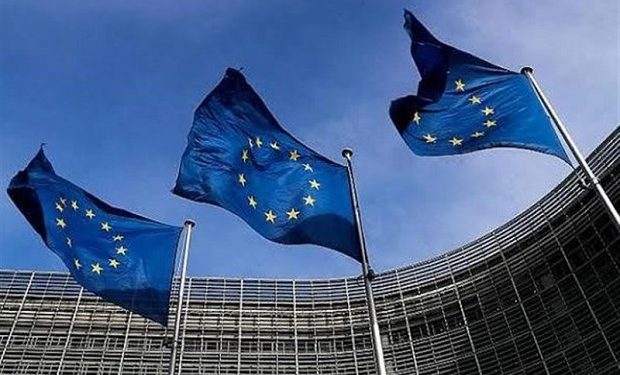 European Union foreign ministers on Monday approved a new round of sanctions against Iran over the regime’s brutal crackdown on peaceful protests.

The bloc targeted 29 individuals and three entities with asset freezes and travel bans for their role in both the death of 22-year-old Mahsa Amini following her arrest by the country’s morality police and the violent response to the subsequent demonstrations that swept the country.

The newly-sanctioned individuals include four members of the squad that arbitrarily arrested Amini, provincial heads of the Iranian Law Enforcement Forces (LEF) and of the Islamic Revolutionary Guards Corps (IRGC), and Brigadier General Kiyumars Heidari, the Commander of the Iranian Army’s Ground Forces.

Interior Minister Ahmad Vahidi and Vahid Mohammad Naser Majid, the head of the Iranian Cyber Police, were also targeted, the latter for “his responsibility in arbitrarily arresting people for expressing online criticism of the Iranian regime,” the EU Council said in a statement.

State television broadcaster Press TV is also on the new list for “producing and broadcasting the forced confessions of detainees.” 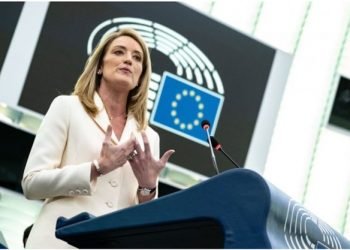 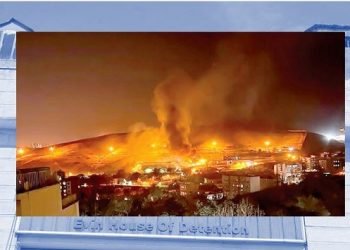 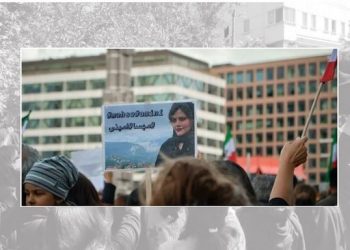