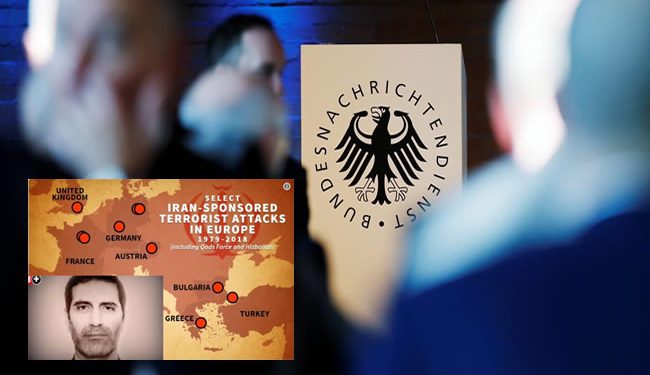 According to the Deutsche Welle, the German Federal Criminal Court (BKA) is investigating Assadi’s activities on a mission from the German Attorney General.

Germany’s policy arrested Assadi on July 1 before he could enter Austria, where he served as the third secretary of Iran’s embassy. The German authorities found a notebook in Assadi’s car with important information about the 2018 bombing plot, Assadi’s actions, and travels, and the amounts of money he had given to different Iranians.

Assadi was arrested in July 2018 after delivering a bomb to a terrorist couple, Nasimeh Na’ami and Amir Saadouni, in Luxembourg and tasking them to plant the bomb in the “Free Iran” gathering of the Iranian opposition in Villepinte, north of Paris, France.

With the discovery of a detained Iranian diplomat’s coded ledger and another ledger containing receipts for cash payments of thousands of euros, the German Federal Crime Agency and Intelligence agencies have started their investigation into a potentially massive spy ring in Europe.

The news about the discovery of the ledgers and Asadi’s cash payments was reported by German TV’s Channel One.

The question is: Has Assadi commanded a large network of people tasked with different missions, including collecting news and espionage, in several European countries? For example, one of the notes refers to the Islamic Center of Hamburg as a touristic place. The BKA recognizes this center as one of the regime’s espionage and export of fundamentalism centers.

The information in his notebook suggests Assadi had 144 visits to Germany. Now the German authorities wonder why Assadollah Assadi traveled to Germany so much. Could he have met members of his network?

German agents have figured out that this information involves around 11 countries including France, Austria, Czech Republic, Hungary, Belgium, Netherlands, and Italy.

One note points to the entrance of the Hamburg Islamic Center, under the German internal security surveillance and according to German intelligence used by the Islamic Republic to “export revolution”. Other notes mention locations in Cologne, Bonn, Munich, and Heidelberg among others. Some are tourist attractions like castles, towers, gondola lifts, hotels, cafes, and shopping centers.

The new evidence and the “wealth of evidence” found in Assadi’s car and the terrorists’ houses in Belgium suggest that the mullahs in Tehran waste national wealth on terrorism. The evidence also shows how the regime used the European Union’s inaction to create and lead a large network of spies and terrorists across Europe.

The 2018 foiled bomb plot and Iran’s dismantled terrorist sleeper cell are just an example of how extensive the regime’s network in Europe is. In other words, the foiled bomb plot, despite its importance, is only the tip of the iceberg.

At the time of his arrest, Asadi claimed to be visiting attractions as a tourist, but through his GPS, the German intelligence tracked his footsteps and realized that Asadi has always paid cash and in some cases, he was carrying more than 11,000 euros in cash.

As long as the regime has its embassies and so-called cultural centers remain open, and its officials are able to travel to Europe, the regime will maintain its network of terrorism and espionage in Europe.

EU leaders should expel the regime’s agents, close its embassies and the so-called cultural centers, and ban the entry of all Iranian officials to Europe for their role in terrorism. 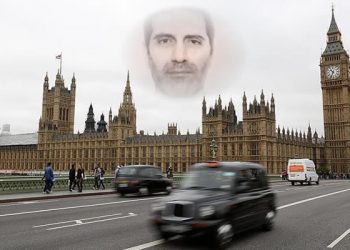 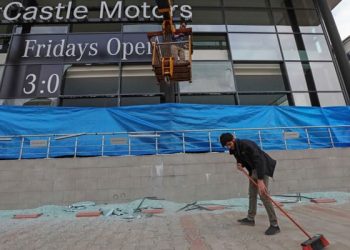 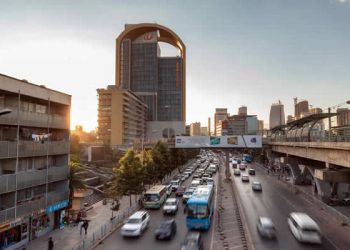