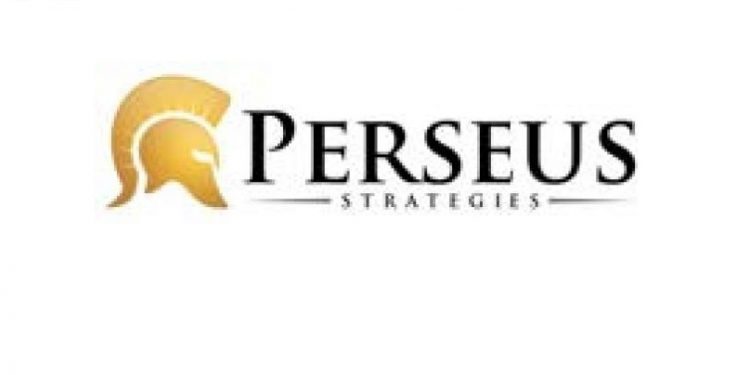 This report, which is based on reliable evidence, confirms the direct involvement of the Government of Iraq in the attack. Beyond the changed story of the Iraqi Government, the report’s authors have come across no evidence to suggest there was any other actor involved in the massacre other than the Iraqi Government. For this reason, there must be accountability. While the attack has been uniformly condemned by NGOs, parliamentarians, political dignitaries and human-rights advocates, neither the UN nor US have acknowledged the culpability of the Iraqi Government. Mere condemnation of a generic attack without reference to any perpetrator is not sufficient; the UN and US must break their silence and hold the Government of Iraq to account for its commission of these acts.