ANALYSIS: Iran’s deft use of ‘politics of the apocalypse’

Before Ayatollah Ruhollah Khomeini took power in Iran through a violent revolution in 1979, his plan was in place for his own form of Shiite utopia, which would be led by clerics that adhered to the Twelver Shiite Muslim tradition of Muhammed al-Mahdi.

Traditionally known as the Hidden Imam, Muhammed al-Mahdi is believed by Twelver Shiites to be their messiah, and is said by his followers to be awaiting his return to earth, at a time when they will be suffering great tribulation. Responding to this, through a rigid form of theocratic political rule, Khomeini was determined to put in place a clerical government that would prepare for the Mahdi’s reappearance.

Having studied for years in exile, Khomeini became heavily influencedby various Sufi mystics, and had also studied the works of philosophers such as Aristotle and Plato. As is evident from his own poetry, he openly criticized spirituality and religion.

Adding his accumulated knowledge to that of past Persian dynasties, Khomeini knew exactly how to manipulate the Iranian masses, and exploiting their jealously guarded perception of their Persian identity, and that of the misrule of Mohammed Reza Shah, he propelled himself to power.

Once in power, Khomeini brought a Communist-style discipline into being, and moving away from the commonly held concept of religion of simply being the belief of the state and an ethical guide for the people, he introduced the notion of political control into Shiism, using a fanatically charged security system to dominate all aspects of everyday life.

Such was the rigidity of the political force put in place by Khomeini that his carefully crafted ideology took away a citizen’s individual identity, and through mass indoctrination replaced it with a collectivist society, where the state dominated all, and the people were fully subdued.

Khomeini was a clever operator and knew exactly how to enslave the population. He would at first free the people from the control of his arch enemy Mohammed Reza Shah, who had thrown Khomeini into exile. But from his position of refuge in Paris, Khomeini urged the masses to stand up for their rights, stoking up the anger of the millions that eventually took to the streets of Iran, calling for them to continue their protests, denouncing the Shah’s claims to a religious dynasty, and calling for true Shiite Islam to return to the public domain.

Once Khomeini had overthrown the Shah to gain a firm hold on law and order, the masses had to be programmed to adhere fully to his ideology, and he did this by creating a personality cult for himself, which would set him up to be revered as God’s representative on earth until the appearance of Muhammed al-Mahdi.

To the faithful, Khomeini was perceived as a messianic-type being, whose teachings would provide the right course Shiite Islam needed to adhere to, leading up to the reappearance of the Hidden Imam, a philosophy which would continue through to Ali Khamenei, who succeeded him to become today’s Supreme Leader.

Devouts adhering to the beliefs of Twelver Shiism believe that Muhammed al-Mahdi will appear in the clouds as the final end-of-times battle is taking place between the Shiite faithful and the armies of the nonbelievers. The interpretation of the Iranian regime puts the contemporary West and surrounding Arab states among the non-believing adversaries, against whom the regime avers the Mahdi would propel the Twelvers to victory.

During his term as Iranian President, Mahmoud Ahmadinejad had confided to friends, how an apparition of the Mahdi had appeared to him, sending him on a divine mission to bring about a cataclysmic confrontation with the West, which he was convinced would hasten the Hidden Imam’s second coming.

Although during some of his most fervent outbursts, Ahmadinejad might have come across to the rest of the world as having been close to insane, he was in fact adhering to a radical form of religious thought, which was shared not only by many of the regime’s more fanatical hard-line hierarchy, but also by the Supreme Leader Ali Khamenei, a large number of commanders in the elite Iranian Revolutionary Guards Corps, the entire force of Basij and that of Iran’s proxy terror organisation Hezbollah. 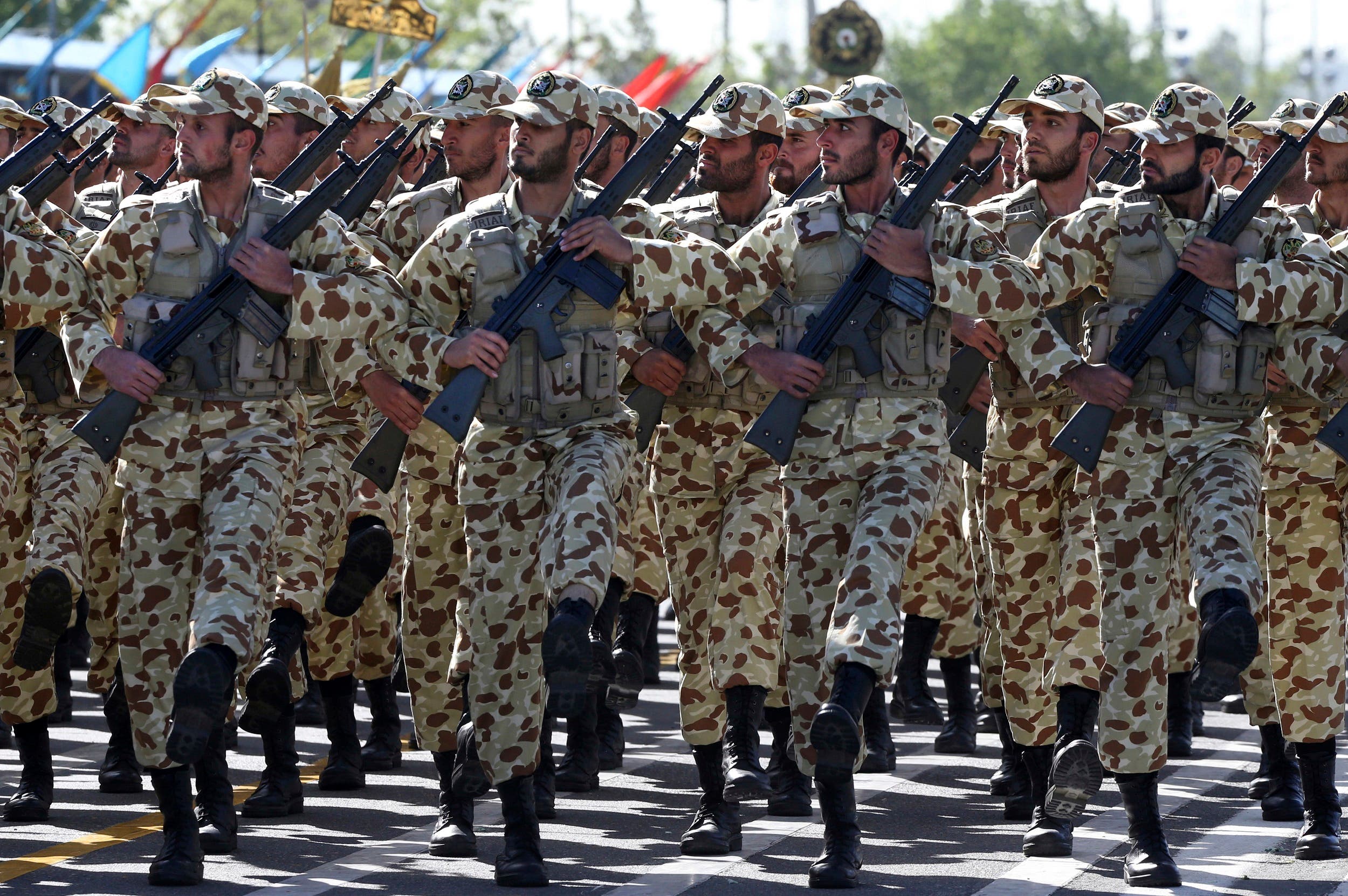 The brew of prophecy in politics

Where the IRGC is concerned, they see themselves as the “Guardians of the Revolution”, an honour bestowed on them by Khomeini himself. So, due to the protective position bestowed upon them to defend Shiism and the ideology of the Revolution at all costs, they are the most radicalized followers.

But the chilling part of this whole saga is that these zealous Iranians have enough military hardware behind them to start World War III, and their military arsenal will soon include a nuclear weapon, which they could use in their minds to precipitate the return of their Hidden Imam.

While in office as Iran’s president, Mahmoud Ahmadinejad was so deeply immersed in Shiite apocalyptic theory, it virtually ruled all his political thinking, and such was his fanaticism toward the Mahdi’s arrival, he even called upon Allah to bring about the return of the Twelfth Imam during his September 2005 speech at the United Nations; a speech which baffled many members of the UN who were listening to him.

As far as the Shiite faith is concerned for Iran’s clerical leadership to keep the masses conforming completely to the ideology of Ayatollah Khomeini’s Twelver vision of utopia, they realise they need to control minds, which in the end keeps the cap on law and order, which in turn holds the state together, and most important of all, keeps them in power. But to aid them in this task, they saw to it that the whole of Iran’s school system teaches only Shiite ideals.

Persian Farsi is the only language taught to pupils, all forms of media are controlled by the state, and all other cultures except Persian have been almost entirely eradicated in the leadership’s bid to create a mind-controlled society.

One Iranian policy that will never change is the one adhered to openly by Ahmadinejad, which is hellbent on bringing about the return of the Hidden Imam through a catastrophic war with all nonbelievers.