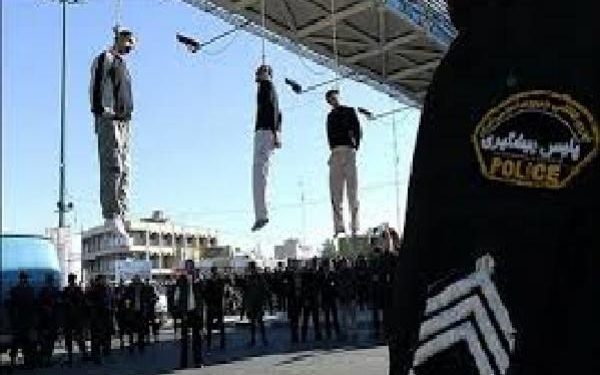 NCRI reported that the anti-human regime of Iran has ratcheted up suppression in fear of expansion of popular protests on the verge of the sham elections, particularly the use of the brutal death penalty. In merely two days, January 6-7, this regime has executed 17 prisoners.

The Iranian Resistance calls on all human rights bodies and organizations to condemn the atrocities of the religious fascism ruling Iran, in particular arbitrary, mass and public executions, and urges immediate action to refer the human rights file in Iran to the United Nations Security Council.