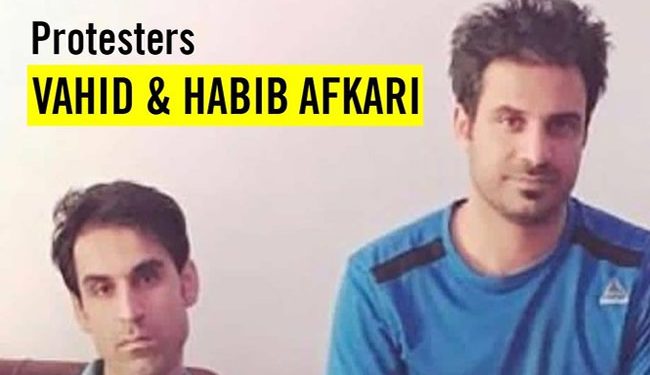 Iran: Amnesty International Has Published a 48-Page Report on the Torture of Afkari Brothers

Amnesty writes in the introduction of this report:
This extensive analysis issued on the International Day in Support of Victims of Torture presents Amnesty International’s documentation of the harrowing details of torture and other ill-treatment inflicted on unjustly jailed protesters Vahid Afkari and Habib Afkari since their arbitrary arrest in 2018, and shows how Iran’s prosecution and judicial authorities have ignored or dismissed the numerous complaints that they have filed from inside prison in search of truth, justice and reparation.

The full text of the report is available at the following link:
Download 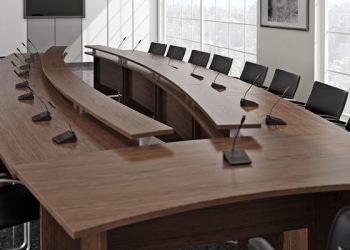