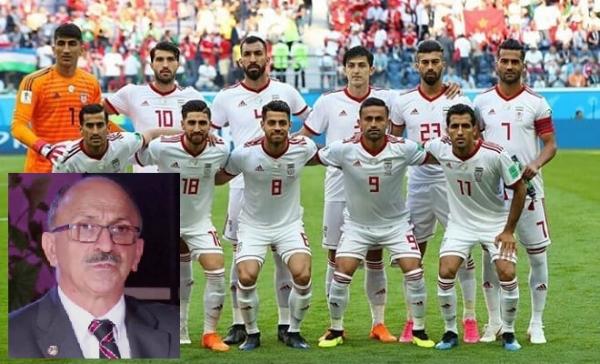 Iran and the 2018 FIFA World Cup: Dreams and Realities

Forty years ago when I traveled with the Iranian National Football team to Argentina for the 1978 World Cup, Iran was the football powerhouse of Asia. A young, charismatic team full of energy that had gone undefeated in the qualifying rounds, sending all its rivals in Asia and Oceania to defeat and claiming the only spot in the World Cup to represent the two continents. Iran had the capacity to field three prime and junior teams at Asia championship level and to compete with European clubs at that time.

We were three-time Asia Cup of Nations champions, fifth-ranked at the 1976 Montreal Olympics, and sole representative of Asia and Oceania in the 1978 World Cup. Despite all our accomplishments, every single one of us in that Iranian National Football team believed Iran’s potential for football greatness to be more than what we had actually achieved. We had dreams of how to build a national sports program to benefit Iran’s youth and potential. However, that all stopped shortly after one despot (Khomeini and his successors) unseated another despot (the Shah) in 1979.

Suddenly, all that we had achieved began to unravel. To this day, forty years after the ascendance of the mullahs in Tehran, Iran has not seen AFC Asian Cup of Nations or U-19 (youth) championship. Iran had won the AFC Asian Cup consecutively in 1968, 1972, and 1976, and had won or tied the AFC U-19 Youth Cup from 1973 to 1976. Iran never again found its way to the Summer Olympics in football.

The Iranian regime under the mullahs at first relegated football to the list of “Western sports” and banned it from official sports in Iran for two years. Then the regime began to violently purge professional footballers, including players, coaches, and referees, persecuting anyone that did not meet its ideological purity tests and was considered to be dissident or non-conformist. During the 1980s, the regime’s IRGC and judiciary imprisoned and executed dozens of our country’s best football professionals, including many members of the National Team.

The most noteworthy of these was Habib Khabiri, a popular, charismatic captain of the Iranian National Football team in 1982. Habib had joined our squad at a very youthful age in the qualifying rounds of the 1978 FIFA World Cup in Argentina. He excelled in our last game with Kuwait when he conquered Kuwait’s goal with an amazing strike from the 25-meter line.

The fundamentalist regime that had come to power in Tehran, however, did not value Habib or his fans and arrested him in 1984 on charges of supporting the opposition PMOI/MEK and executed him a year later without any due process.

Habib was a star of the National Team and his fame stretched the oceans to even America and Europe where the New York Times, Sports Illustrated, Le Monde, and many other media outlets reported on his unjust execution in Iran.

Many other Iranian national sports figures also fell victim to the intolerant, virulent, fanaticism of the Khomeini regime, and were executed by his authorities in those years, including Ala Koushali, Hooshang Montazeralzohour, Foroozan Abdi, Shahla Shahdoost, Samad Montazeri, Mahshid Razaghi, and Javad Nassiri.

I do not believe that any other regime in contemporary history has slaughtered its best sports professionals at such scope and intensity as the ruling religious dictatorship in Iran did in the 1980s.

So it was that I watched Iran’s matches in Russia in the 2018 FIFA World Cup with one eye crying, and one eye laughing. Laughing and joyful at seeing my country’s proud youth striving for football fame and world stature for Iran. Crying and sad that aside from the travesty of executions and persecution, Iran’s professional footballers are withering under an incompetent and incapable political regime that has stunted their progress.

If we review the statistics of the 2018 World Cup games, the painful reality of the tragedy that is Iran’s football today becomes clearer. Iran is competing to be the World Cup’s weakest team, even among the five qualifying Asian teams.

The young and competent Iranian players who have the potential to be the best of the World Cup teams, in the first two matches facing Morocco and Spain, were not able to pass the ball more than two or three times in any minute.

In the match with Morocco, the Moroccans controlled the ball 64 percent of the time, and in the match with Spain, the Spanish players dominated 70% of the time. In the 90 minutes that the clock ran, Spain pulled off 800 passes, while Iran could only pass the ball 200 times. The Iranian players were only able to display their talent in the final few minutes of play after defying the tiresome and dampening tactics of their Portuguese coach, Carlos Queiroz. They showed a latent potential that cannot be realized under the current state of affairs in the Iranian football federation, dominated by the ruling regime.

I have a dream that when Iran reaches for the 2022 FIFA World Cup, it will happen in a new era of a free Iran, liberated from the bonds of the current religious dictatorship, and on the shoulders of a progressive national sports program that can give flight to Iranian footballers talents and dreams.To that end, tens of thousands of Iranians will be gathering in Paris on June 30 to participate in a Free Iran convention to map out the transition to a free, fair, democratic Iran where a representative government will manage a modern equal opportunity society free of any discrimination. Scores of Iranian footballers, sports figures, and international sports champions will attend to express solidarity with this goal.

Iran – The flame of uprising flared up from capital this time

Ayatollahs fear most their own people 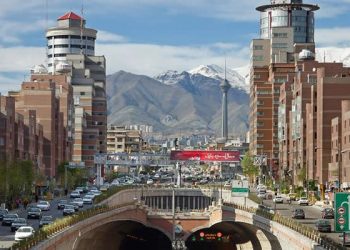 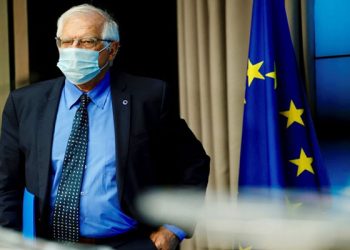 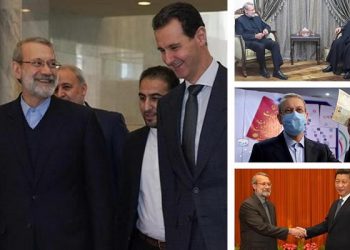