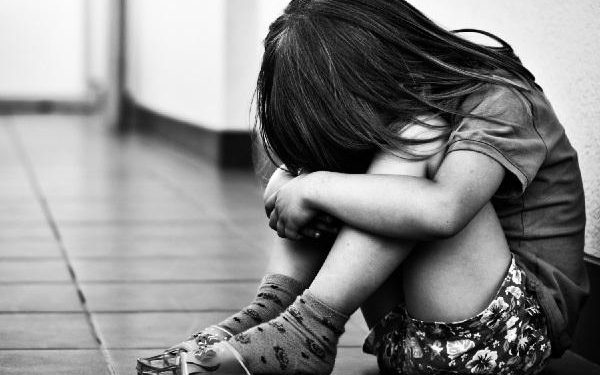 One of my mother’s friends, along with her 8-year-old daughter, Azade, used to come to our home in Tehran from a city in northern Iran once in a while for three years. They would stay at our home at night and wake up at 4 in the morning to go and visit the father of the family who had been arrested 7 years before and held in the notorious Evin Prison for supporting the People’s Mojahedin Organization of Iran (PMOI/Mek). Azade had only seen her father behind the bars of prison once every two weeks and for only 15 minutes. Once I asked her to come and draw a picture. However, Azade remained silent and looked at me with her very sad eyes. I asked her why aren’t you drawing? First she didn’t say anything and kept on staring at me. This lovely little girl said, “I don’t know how to draw.” I asked why? She answered, “My father said he will teach me how to draw after he is released from prison. I didn’t learn how to draw in school, either, until my father would be released so I could learn it from him. However, they hanged my father. I don’t have a father anymore and will never learn how to draw.”

I think everyone in one way or another is familiar with a name of the devil. I know one certain devil who has sent more than 2,000 people to the gallows during his first two years in power in Iran. This devil is not only deceiving everyone, in fact he is hanging the mother and father of Iran’s children and not allowing these children to learn how to draw?! This devil is Hassan Rouhani. He is the president of the religious fascism ruling Iran. He is a deceitful mullah, a liar and murderer. On the Internet and in each gathering he portrays himself as a moderate to Europe and the Americans. In return, the politicians of European countries seeking to sign billion-dollar deals actually prefer to have this face be kept intact! In the month of January 2016 this devious devil, Hassan Rouhani, was accepted in France to sign numerous deals worth billions.

In the face of this hideous appeasement vis-à-vis the devil, Hassan Rouhani, those opposing executions and human rights violations poured into the streets of Paris and rallied against Rouhani for 6 hours.

Former French human rights minister Rama Yade took part in this rally and said, “This is a painful day for France because they are negotiating with Rouhani over billion-dollar economic deals without discussing human rights. Hassan Rouhani is executing men, women and juveniles on a daily basis due to merely political reasons. Therefore these executions are all arbitrary in nature.”

France Liberte President Gilbert Mitterrand said, “Rouhani is a dictator and violating human rights. We are here to remind the global conscience that dictators who kill men and women have no place in this world.”

However, why is Hassan Rouhani a devious devil and murderer, and why does he not allow children learn how to draw? The reason is that various countries are involved in economic deals with him, and instead of welcoming this devil to the negotiating table they should be placing him before justice. To reach such a state of justice there is no doubt that those who have been hurt by this regime will continue all their efforts.

Jesus Christ, the messenger of Christianity, and the symbol of compassion and liberation against the Devil says:

“Joy to those striving for justice, as the Kingdom of Heaven will be theirs”