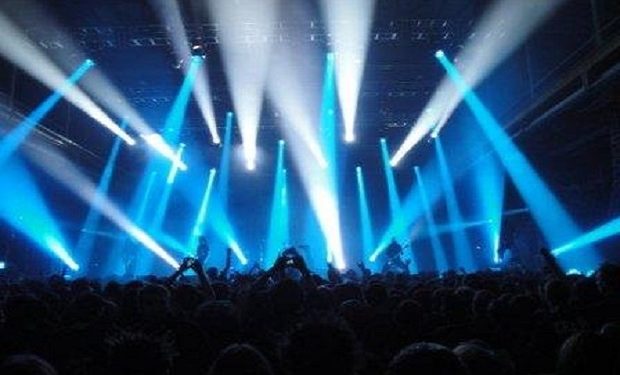 Iranian people and women defy a repressive and illegitimate regime
The Iranian regime stepped up its crackdown on women over the past month under the pretext of Hijab. In parallel repressive measures, security forces canceled women’s concerts. They arrested women for dancing in the streets and posting photos without covering their heads on social media.
Under the repressive rule of the mullahs, women knew that they would be arrested for dancing in the streets. Nevertheless, they took the risk and did so. The news shows a nation’s rebellion fed up with the mullahs’ oppressive and illegitimate rule.

Concerts, dancing, and happiness viewed as crimes under the mullahs’ rule
A musical group in Yazd performed their concert in an outdoor space in the middle of desert
An Azerbaijani dance instructor gets arrested
Security forces arrested Jila Ebrahimi, a female dance instructor, on July 1, 2022, for publishing images of dancing on the internet. Ms. Ebrahimi was transferred to the women’s ward of the Central Prison of Tabriz after charging her with posting such pictures.
Seven university professors expelled after attending a graduation party
The student council of Kermanshah’s Pharmacy School announced the expulsion of seven faculty members. The seven professors at the Kermanshah University of Medical Sciences were expelled on July 6, 2022, for participating in a graduation ceremony of pharmacy students.

They attended a graduation ceremony with students and their families on June 1, 2022. The professors left when the official ceremony was over. But the celebrations continued with the students and their families. They danced the Kurdish folklore dance for a short while.
Recently, Kermanshah University of Medical Sciences students posted a video clip on social media of men and women dancing and celebrating their graduation. The Public Relations Department of Kermanshah University of Medical Sciences condemned this action. It claimed that it had not authorized such a ceremony.
The university’s deputy for education subsequently fired the seven professors who had participated in the graduation ceremony.

Iran: Increase in public dissatisfaction and brain drain and immigration