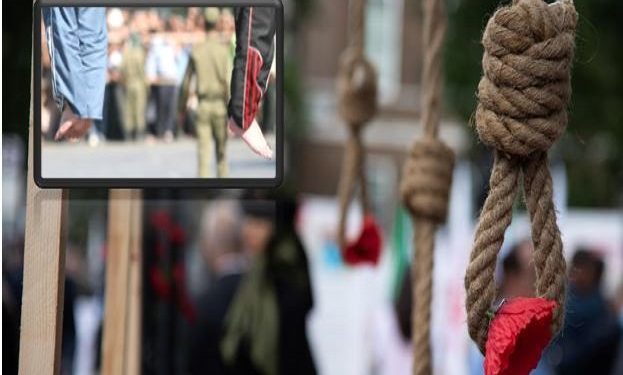 As an instrument of harassment, Iran’s judiciary courts have been extremely busy with execution orders carrying out 26 executions in the span of just ten days. According to reports, at least 26 people, including two women, were executed from May 17 to 27 in 11 Iranian provinces. Seven of the executed men were Baluchi citizens — an ethnic minority making up five percent of the population — and were sentenced to death on “drug-related” charges.

The clerical regime hanged 12 inmates in Kermanshah, Ilam, Birjand, Ardabil, Khalkhal, Ahvaz, Isfahan, and Amol prisons from June 7 to June 9. Twelve prisoners from the Baluch minority were sent to the gallows in Zahedan Prison on June 6.

Human rights activists and political analysts believe that by increasing the number of executions, Tehran is attempting to instill fear and intimidate Iranians, warning them that any opposition will be harshly dealt with.

Calling almost all executions in Iran an arbitrary deprivation of life, a UN human rights expert has urged the country to reform its laws to end the imposition of the death penalty in violation of international law.

“There are extensive, vague, and arbitrary grounds in Iran for imposing the death sentence, which quickly can turn this punishment into a political tool,” Javaid Rehman, UN Special Rapporteur on the situation of human rights in the Islamic Republic of Iran, told the UN General Assembly in delivering his fourth annual report.

“In addition, the structural flaws of the justice system are so deep and at odds with the notion of rule of law that one can barely speak of a justice system,” he said. “The entrenched flaws in law and in the administration of the death penalty in Iran mean that most, if not all, executions are an arbitrary deprivation of life.”

International community must adhere to its obligations toward human rights

The state of civil and political liberties in a country is intricately related to its foreign policies; strengthening the former will facilitate the latter, producing more constructive foreign policies. It will not be an easy task, but it must start now if there is any hope of bringing peace and stability to the Middle East. A new policy toward Iran with human rights as one of its major pillars should adhere to four broad guiding principles. The nuclear crisis and geopolitical conflicts will find a long-term solution only when the international community, and in particular the US government, recognize the urgency of the Iranian people’s basic civil liberties and their voice in determining their government’s domestic and foreign policies. Thus, the new U.S. policy towards Iran must finally integrate human-rights concerns on their own merit and give them priority on par with other critical security issues.

Iran Regime’s Confessions About Its Weakness 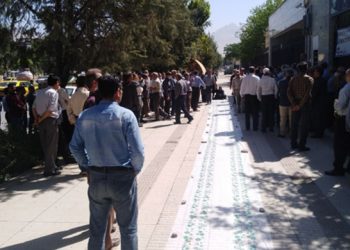