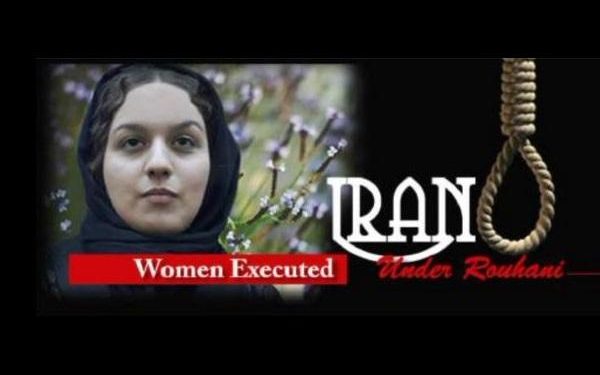 Women’s Committee of the National Council of Resistance of Iran issued a statement on January 15, 2016, saying,’According to the data collected on the executions carried out during Rouhani’s tenure, the Iranian regime has executed a total of 2166 persons from August 2013 to January 15, 2016. Sixty-three of the victims have been women.

This information has been collected from material published by the Iranian state-run press, human rights activists and their websites, or from private sources in touch with the Iranian Resistance. Nevertheless, the actual figures are definitely higher, as most executions in Iran are carried out secretly without anyone knowing except those who carry it out.’