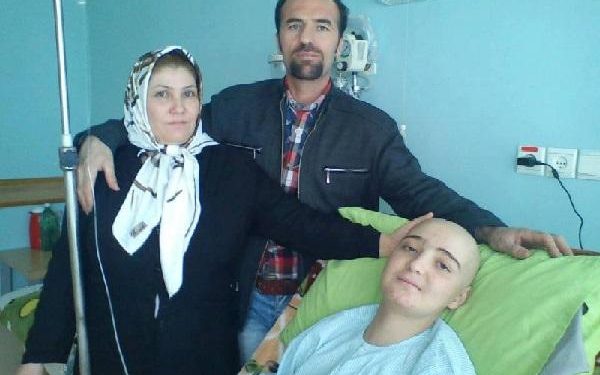 The Iranian regime’s judiciary is not permitting jailed labor activist Behnam Ibrahimzadeh to visit his ill son in a hospital.

The Iranian regime’s judiciary is not permitting jailed labor activist Behnam Ibrahimzadeh to visit his ill son in a hospital.
Neema, the son of Behnam Ibrahimzadeh, was hospitalized in the Mahak Special Hospital on Monday, February 15th without his father at his side. Neema is only 10 years old and is suffering from blood cancer while his father is behind bars. Iran’s judiciary continues to provide any leave for Behname Ibrahimzadeh despite hospital physicians emphasizing Neema needs his father at his side in the hospital.
The father’s presence alongside his son will have very positive impact in lifting his spirits and help the medication render good results. However, the judiciary continues to deprive any such permission while Neema is suffering from a very chronic illness, and therefore impose inhumane pressures on the ill child, his family and the jailed labor activist.
It is worth noting that Ibrahimzadeh was arrested and severely beaten on 13 June 2010 by plainclothes agents in Tehran. He was placed under intense interrogation in solitary confinement of ward 209 for 4 months. After being in limbo for a few months on 12 June 2011 he was sentenced to 20 years in jail in an unjust and farce court trial without having legal representation.
Ibrahimzadeh was severely beaten on 17 April 2014 when prison guards attacked ward 350 of Tehran’s notorious Evin Prison. He was then placed in solitary confinement for 3½ months in wards 240 and 209 and interrogated based on charges of assembly, collusion, propaganda, having contact with Ahmed Shaheed, UN Special Rapporteur on Human Rights in Iran, writing texts on human rights and labor issues in jail. On 9 August 2014 he went on hunger strike protesting his stay in solitary confinement of ward 209. Instead of addressing his demands prison officials had him returned to his previous ward of 350 in Evin Prison. Ibrahimzadeh was then exiled to Rajaie Shahr maximum security prison on 14 August 2014.
He is currently suffering from dire physical conditions while under torture and beatings by Ministry of Intelligence (MOIS/VEVAK) interrogators and torturers. He is also suffering from being kept in solitary confinement for long periods. His illnesses include neck arthritis, disc problems in his back and kidney disorders, and he has yet to receive any medical care. 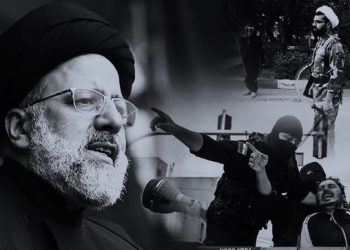