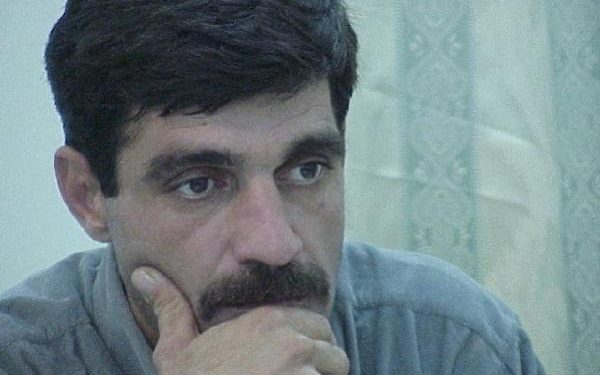 Harana News Agency reports that with the passing of 15 years from the imprisonment of Saeed Masouri, a political prisoner in the Rajaishahr Prison, he is still deprived of furlough.

Harana reported that in the past 15 years Saeed Masouri has been behind bars he has constantly been facing the illegal measures of prison officials and security forces forcing him to go on many hunger strikes leaving him with physical damages without medical services.
Saeed Masouri, along with Gholam Hossein Kalbi, was arrested in the city of Dezfoul in January 2000 on the charge of supporting the People’s Mojahedin Organization of Iran (PMOI/MeK). To this moment, they have been in the custody of the Ministry of Intelligence in the Ahwaz, Evin and Rajaishahr prisons without any furlough.
This political prisoner was sentenced to death in a Tehran Revolutionary court in 2002. However, his sentenced was finally reduced to life in prison.
After arrest, Saeed Masouri was in solitary confinement in the Ahwaz detention center for over 14 months. He was then transferred to Ward 209 of the Evin Prison.