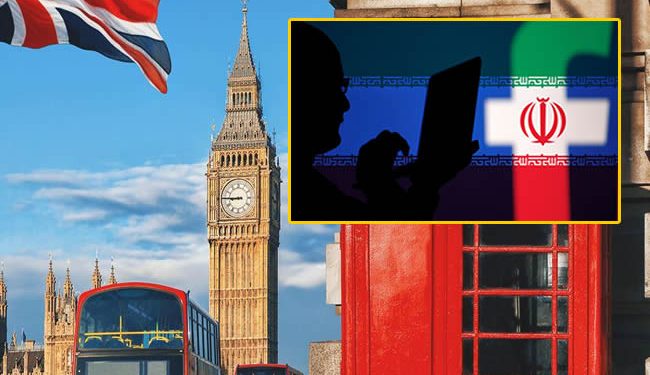 Iran is using fake websites and misinformation to meddle in British politics, a think tank report has found.

Its efforts are particularly focused on encouraging Scottish independence in order to undermine the unity of the UK, it is claimed.

The report by the Henry Jackson Society said Iran’s cyber operations had become increasingly sophisticated and rivalled those of Russia.

It said Iran had repeatedly been caught meddling in British elections and that its efforts were likely to be ongoing.

“Iran must now be seen as a top tier threat, with similar intentions to Russia,” said the report’s author, Dr Paul Stott.

In addition to its online efforts, the report said Iran sought to build relationships with pro-independence politicians.

Iranian operatives also sought to promote other objectives in the UK, including attacking Israel and Saudi Arabia.

The report said Iran wanted to take advantage of sympathetic politicians in Britain and establish connections at universities and religious institutions.

“Regardless of the negotiations between the West and Iran over its nuclear ambitions, Iran also seeks to weaken our social cohesion, promoting its own stripe of Shia Islam at institutions in the UK,” said Dr Stott.

Iran’s interference in Scotland is thought to date back to at least 2013, the year before its first independence referendum.

The Islamic Republic of Iran Broadcasting Corporation (IRIB) was allegedly involved in using fake accounts to promote its messaging.

Scotland voted against independence in 2014 but the issue resurfaced after Britain voted to leave the EU, against Scotland’s wishes.

An election in May returned the pro-independence Scottish National Party to power for a fourth straight term.

In the run-up to the election, Facebook said it had removed Iranian accounts which posted about Scottish independence, among other subjects.

The social media company said it had removed 446 accounts linked to Iran which had targeted Britain, as well as Iraq, Afghanistan and Israel.

The Henry Jackson report said there was no sign Iran’s efforts have had a decisive impact so far, but they set a worrying precedent.

It said Iranian efforts to foster discord in the UK were not new, but warned of a “notable uplift” in recent years.

It is thought that Iran would like to see Scotland break away in order to undermine the UK’s international power and influence.

The UK is at odds with Iran over the jailing of British-Iranian national Nazanin Zaghari-Ratcliffe, among other issues.

“Iran has shown itself to be a country that disseminates disinformation online and establishes fake websites and internet accounts in its attempts to disrupt the political systems of those it considers to be its enemies,” the report said.

“It has been caught doing this repeatedly. Judged within this context, Iran is likely to continue disrupting our elections.”

The report said Iranian operatives also tried to appeal to socialists in the UK with a website called The British Left, which appeared to be linked to Iran.

However, it faulted Iran for misreading the political environment by using the word “British” in the title, which it said was often avoided by left-wing activists.

“The name The British Left, and British Progressive Front, which was also used, were not well chosen,” it said.

“In time, however, Iran may become more sophisticated.” 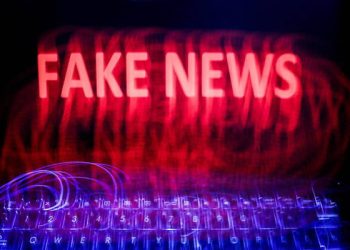 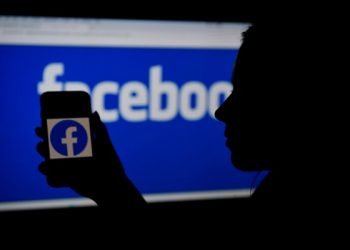 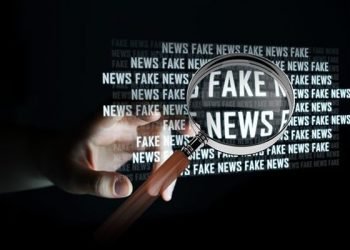