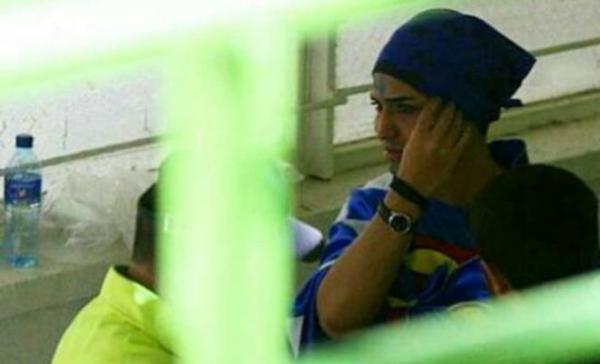 Young Iranian woman, disguising herself as a man, intended to enter Tehran’s stadium for a football match

Security forces in Tehran’s Azadi Stadium arrested a young woman on Monday who had entered the facility disguising herself as a young man. The stadium was hosting a match between Tehran’s Esteghlal and the UAE’s al-Ein football teams.

During Iran’s presidential election campaign the faction affiliated to President Hassan Rouhani had allowed young women in large numbers into the stadiums for their meetings and promising to lift the ban on allowing women into sports stadiums.

During a Rouhani campaign event a young woman had raised a placard written, “Can I come to the stadium after the election?” The answer was provided in less than a week, proving Rouhani had resorted to deceptive measures merely for election purposes.

Young woman’s placard reads: Can I also come to the stadium after the election? 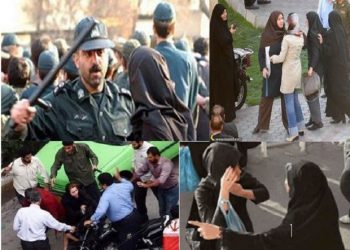