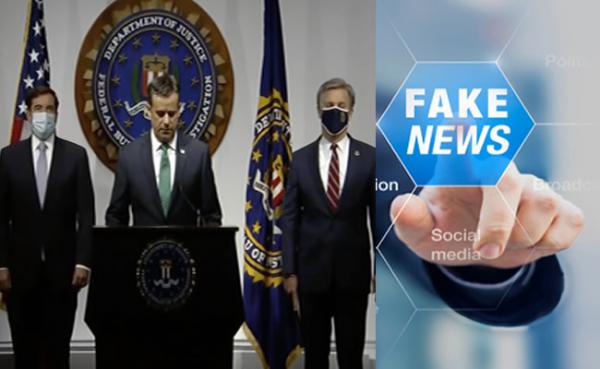 The Iranian Ministry of Intelligence and Security (MOIS) has a network of “friendly journalists” scattered across the world and its work is being made easier in this time of social media. The (PMOI / MEK Iran), has been smeared by the regime and has been portrayed in a bad light – something that foreign journalists have carelessly repeated.

Hackers linked to the Iranian Revolutionary Guards (IRGC) and the Ministry of Intelligence and Security (MOIS) have been implicated in attempts to influence the U.S. presidential election. They have long done the same against the main opposition organization, The National Council of Resistance of Iran’s (NCRI), and the People’s Mojahedin Organization of Iran (PMOI / MEK Iran), using similar tactics.

The hacking attempt on the November 3rd election was reported on October 22nd by the Director of U.S. National Intelligence, John Ratcliffe. The IRGC, as well as the Quds Force ( a branch of the IRGC linked to foreign terrorism) and the Bayan Rasaneh Gostar Institute, are the main agencies named as having tried to influence the outcome of the election by a stream of propaganda.

This is the first time that these groups have been discovered to spend time trying to interfere in a U.S. election. However, the tactics they have used are similar to the disinformation campaign waged against the main opposition group, the Mojahedin-e Khalk, (PMOI / MEK Iran), which has been the subject of false news for many years.

Cyber attacks by the same regime forces mentioned above have been complemented by many thousands of articles, books, and videos demonizing the (PMOI / MEK Iran). “Iran’s behavior on the internet, from censorship to hacking, has become more aggressive than ever,” said Amir Rashidi, a digital rights and security expert at a human rights organization called the Miaan group, according to a report in the New York Times.

19 channels linked to the Iranian regime were deleted by Google after they were detected spreading false information about the U.S. response to the pandemic in Arabic.

The mullahs use disinformation techniques as a weapon against anyone that they think is their enemy. Even when an Iranian diplomat was following orders to instigate a bomb attack on an opposition rally in France, the regime’s hacking army was busy at work spreading false news about the (PMOI / MEK Iran). The regime uses terrorism and disinformation in combination to discredit its enemies.

Theresa Payton, a cybersecurity expert had this to say at the Free Iran 2020 online conference on 17th July this year: “Iranian authorities also suppress and digitally track the opposition and even the objective reporters. The Iranian regime uses a mix of these heavy-handed tactics along with subtler, more covert attacks or manipulation campaigns on social media to spread disinformation and fake news at a velocity and scale that would have been unheard of before the digital age.”

It is no coincidence that the Iranian regime regularly resorts to blocking Internet access within Iran as soon as there are any outbreaks of dissent. The Internet has become a powerful tool for both protesters and repressive forces at the same time, but there’s no need to guess who has the power to turn information into disinformation.

When thousands of protesters took to the streets last November, the Internet was quickly shut down, depriving the public of watching the regime’s forces gun down hundreds of protesters using heavy artillery, snipers ad helicopters. 1,500 were killed during the bloody aftermath of the protest and many more injured. Reuters confirmed in a special report on December 23, 2019, about the deadly crackdown on November nationwide protests in Iran the death toll of 1500 that was announced by the People’s Mojahedin Organization of Iran (PMOI / MEK Iran) on December 15, 2019.

Another Internet shutdown took place when hundreds of Iranians poured out on to the streets mourning the death of the popular singer, Mohammad Reza Shajarian.

The international community must respond forcefully to the combination of cyber terrorism and terrorism through armed violence. Iranian citizens must be able to be free to use the Internet to connect with the rest of the world and each other and to express their real feelings about the theocratic dictatorship.

Gholam Ali Mirzaie, the stooge of the Iranian regime in Albania received his ticket to go back to Iran to embrace the Mullahs 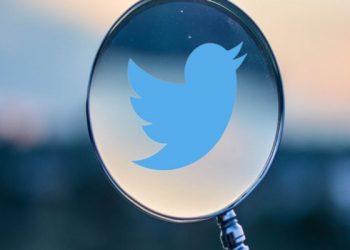 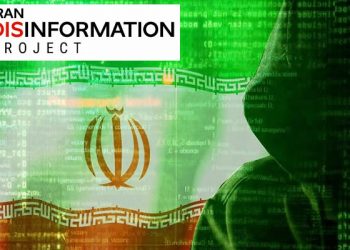 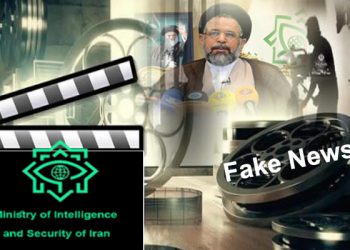