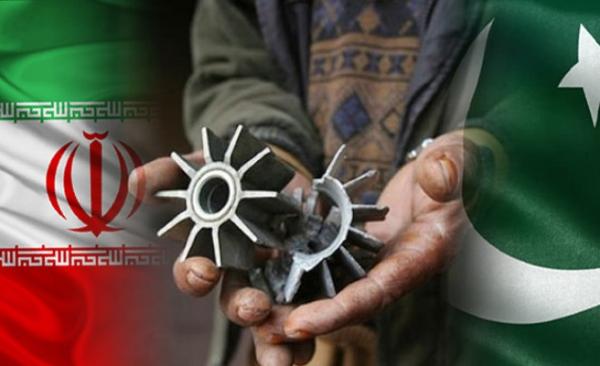 Quetta: A mortar shell fired from Iranian side of the border in Balochistan killed a Pakistani civilian on Saturday morning.

The mortar shell landed on a vehicle in Panjgur district of the province, killing the man and caused extensive damage nearby, District Commissioner Abdul Jabbar has confirmed.

The man killed in the incident has been identified as Khuda-e-Rahim.

He said Pakistan authorities have lodged strong protest with Iranian border officials and flag meeting will be held with them on Sunday in this regard.

Last Sunday, five mortar shells fired from Iran landed in the Chaghai area of the province, however, fortunately no casualties were reported in the incident.