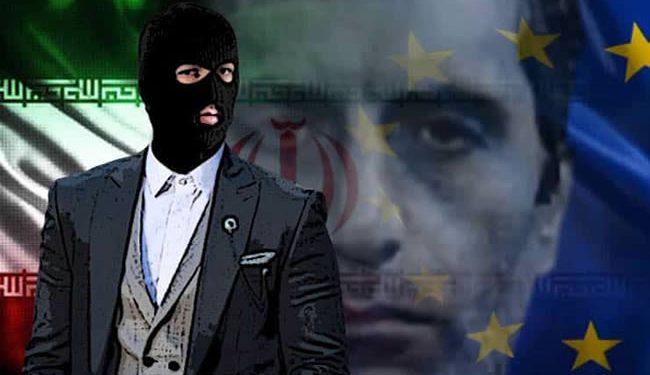 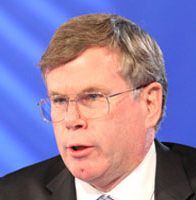 For their involvement in conspiring to detonate a deadly triacetone triperoxide (TATP) bomb at the 2018 Iranian Resistance rally outside Paris, three of the four felons have now completed appealing their convictions and punishments. Amir Saadouni, Nasimeh Naami, and Mehrdad Arefani are hoping to escape full accountability for their terrorist activities. Their convictions resulted in prison terms ranging from fifteen to twenty years.

Their defenses are basically built around claims of not knowing what they were carrying when passing through the Belgian security checkpoint on their way into France. Putting this into proper perspective: (a) they knew they were a sleeper cell working for the Iranian government, more specifically the Ministry of Intelligence and Security (MOIS); (b) from their MOIS handler, they were provided a package which included explosive material, wiring devices, and a detonation device; (c) they were instructed to take this to the annual Iranian Resistance rally; (d) as sleeper agents they had scoped out previous events for years while posing as supporters of the resistance movement; (e) at the 2018 event, they knew their mission was to configure the contents of this package for detonation as close to the stage as possible; (f) they were to hide the explosive package inside Naami’s handbag to avoid discovery by the rally’s security officers; and (g) once the package was put into position, they were to activate the bomb using a remote electronic device.

Failing to remember the adage of “telling the truth only requires the remembering of one story,” the failed plotters then created the excuse that they thought the package they received from their MOIS handler only contained fireworks. Even that lame excuse falls flat as a packed rally with tens of thousands of people inside a building is not the place to detonate fireworks.

Yet, continuing with their lies, the three convicted felons are hoping the Belgian Court of Appeals ruled in their favor. Furthermore, the convicts are now challenging the revocation of the European portion of their dual citizenship with Iran. This part is understandable because if they do lose their European citizenship and are eventually sent back to Iran, they will be wishing they were back in the European prison system. The religious extremists ruling Iran do not have a positive history of dealing with former agents who failed their missions.

Most blatantly absent from the appeal-submitting process, is the chief of failed terrorist operation, Assadollah Assadi. As the third-ranking member and security chief of the Iranian Embassy in Austria, Assadi used his diplomatic status to bring the explosive device from Tehran into Europe under sealed courier status. Once in Europe, he was able to deliver the explosive device and issue orders to the sleeper cell.

As subsequent investigations would reveal, Assadi traveled all over the continent linking up and coordinating with multiple sleeper cells. Assadi’s own failure to practice effective information-operations procedures, including operations security and electronic communications security, created red flags for Europe’s law enforcement and antiterrorism communities. Assadi’s arrogance blinded him from realizing he was compromising his mission. Assadi’s suspicious physical activities and computer network communications provided indications and warnings to European law enforcement and intelligence agencies. Through INTERPOL and joint European Union counter-terrorism operations, a very effective system of law enforcement cooperation has developed.

As they attempted to cross into France, the sleeper cell was stopped by Belgian police. Assadi was apprehended by German police while he was racing back to Austria. His claim of diplomatic immunity fell flat as arresting authorities reminded Assadi that he was on German soil.

The extent of Assadi’s operation was exposed even further when the search of his vehicle revealed a green notebook identifying scores of Iranian sleeper cells throughout Europe. A basic rule of terrorist operations is to minimize exposure of other cells should one cell or operation be compromised. Having this green notebook with him is yet one more thing that testifies to the intensity of Assadi’s arrogance and incompetence. How someone this ineffective could become the security head of Iran’s embassy in Austria defies all reasonable logic.

For not appealing his conviction and sentence, Assadi could claim loyalty to Tehran. This claim would include not wanting to bring more attention to the MOIS and Islamic Republican Guard Corps (IRGC) who likely manufactured to TATP explosive device that Assadi brought back from Tehran. The reality is likely less noble.

Assadi’s own sloppy work compromised the mission before he even provided the explosive device to the sleeper cell. Having that green book with him when he was arrested by German authorities provided law enforcement with sleeper cell identifications and locations throughout Europe. Assadi understands that should he be soon returned to Iran, his actions will have earned him a place in an Iranian prison or a stand on the gallows. Unlike western democracies, Iran does not have a legitimate legal system.

It is now ironic that Mrs. Maryam Rajavi, the person who was the primary target in Assadi’s failed plot, is the only person who may be able to save him from the regime’s long-term revenge. As the leader of the National Council of Resistance to Iran (NCRI), Mrs. Rajavi established a ten-point plan for a free Iran that includes the elimination of the death penalty. Considering how close to Maryam Rajavi the international delegation was sitting, myself included, we should be grateful for the intensity of Assadi’s incompetence.

Refusing to petition for early release, Assadollah Assadi knows by the time he is freed from Belgian prison, Ayatollah Khamenei will have long since died of old age. In continuing this strategy, Assadi will serve out his sentence waiting for the entire decrepit fundamentalist regime to cease from existing. Every day that passes is one day closer to when the religious extremists are removed from power. At that time, Iran’s people will be able to return the descendants of Persia to their rightful and honored place in a global society.

For the more immediate term, it is expected the Belgian court system will remain firm in their verdict and sentencing of the TATP terrorist cell. The capture and subsequent trial of this cell confirm European law enforcement and its judicial system know how to effectively deal with terrorism. The conviction also serves as a reminder that Iran is determined to remain the number-one nation-state exporter of international terrorism.

Unfortunately, the ultimate decision-makers in the executive branches in both Europe and the United States are failing to reflect this same commitment to dealing with Iran. The European Union never stopped trying to appease the Iranian government in the belief that a nuclear weapons deal could be maintained. President Biden’s desire is to return to the Joint Comprehensive Plan of Action at all costs. The reality is that going back to the deal is impossible because Iran already violated all the declared standards, even before President Trump removed America from the agreement.

Instead of trying to appease the Iranian administration, the convictions of Assadi and his sleeper cell should be a wake-up call for all western governments. Western intelligence agencies are most certainly using the critical information to track the vast network identified in Assadi’s green notebook. Political heads of government should be deporting all the identified sleeper agents back to Iran. Those same political heads should be declaring the MOIS to be a terrorist organization, just as the Trump Administration did with the IRGC in 2019.

Instead, by doing nothing, western politicians see themselves as exercising diplomacy. The Iranian fundamentalists see this as western naivety and weakness. Unfortunately, the fundamentalists are right on this one and are determined to exploit these weaknesses to undermine global stability and international peace.

Hopefully, Belgium’s judicial system will maintain its course and deny the appeals from Saadouni, Naami, and Arefani. A reversal of decisions will be a slap in the face of the European police officers and intelligence operatives who prevented this cell from executing its mission. As long as these three terrorists are held accountable for their actions, the ruling extremists in Iran will be forced to understand there are some western government agencies not willing to ignore the rule of law. 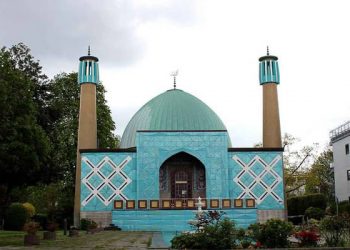 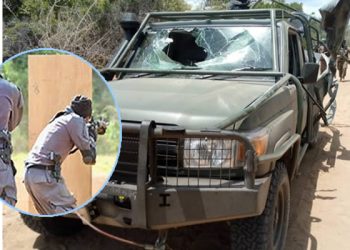