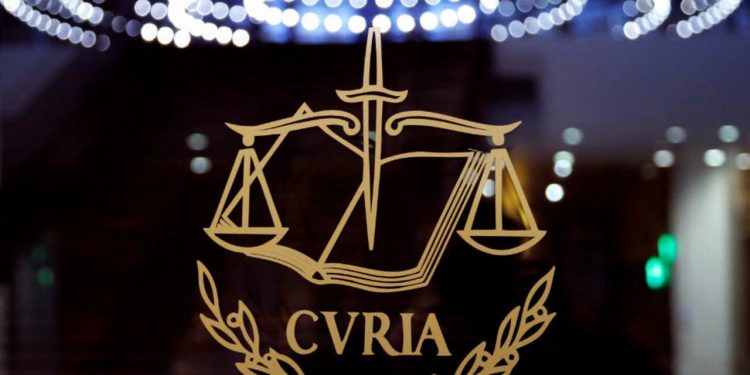 Council of the European Union, represented initially by G.-J. Van Hegleson, M. Bishop and E. Finnegan, and subsequently by M. Bishop and E. Finnegan, acting as Agents,
defendant,
supported by
French Republic, represented by G. de Bergues and A.-L. During, acting as Agents,
and by
Commission of the European Communities, represented by P. Aalto and S. Boelaert, acting as Agents,
interveners,
APPLICATION for annulment of Council Decision 2008/583/EC of 15 July 2008 implementing Article 2(3) of Regulation (EC) No 2580/2001 on specific restrictive measures directed against certain persons and entities with a view to combating terrorism and repealing Decision 2007/868/EC (OJ 2008 L 188, p. 21), so far as it concerns the applicant,
THE COURT OF FIRST INSTANCE OF THE EUROPEAN COMMUNITIES (Seventh Chamber),
composed of N. J. Forwood (Rapporteur), President, D. Šváby and L. Truchot, Judges,
Registrar: C. Kantza, Administrator,
having regard to the written procedure and further to the hearing on 3 December 2008,
gives the following