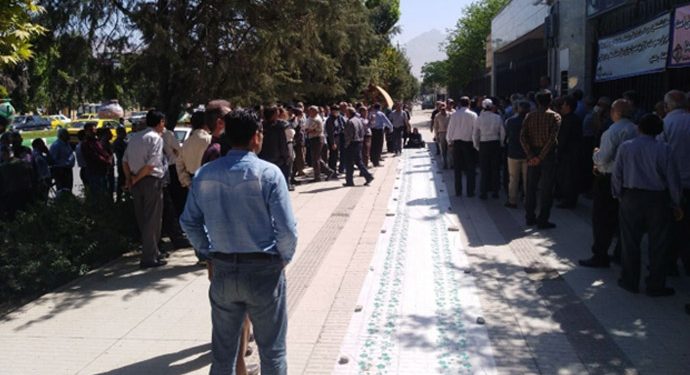 Ali Khamenei, Supreme Leader of the mullahs ruling Iran, by appointing Ebrahim Raisi as president of his regime, sought to silence and intimidate the country’s restive society and, considering the people’s poor economic conditions, have Raisi provide hollow promises to surpass Iran’s social crises at least for a short period.

It has a year since Khamenei had Raisi selected as the regime president. Iran’s society has not been quelled and, on the contrary, the number of protests has increased since Raisi became the regime’s president.

People from all walks of life are protesting every day, including retirees, pensioners, and teachers. They are chanting “Death to Raisi!” specifically targeting the very top of the regime’s echelons. We have also witnessed major protests in Khuzestan over water shortages, Isfahan, and Shahr-e Kord that forced Khamenei to issue a stark warning on March 10 to his regime’s ranks and files: “The enemy is focusing its efforts and is extremely effective and influential.”

This warning failed to have the impact that Khamenei desired, being to quiet the society. In fact, protests, demonstrations, rallies, and uprisings have become a daily matter across Iran. During the past 45 days alone Iran has seen two series of major protests in dozens of cities as people are protesting skyrocketing prices and following the crumbling of the 10-story Metropol tower in the city of Abadan that left dozens killed. Afterwards there has not been a day without protests by some branch of Iran’s society in various cities, evolving into the capital Tehran on June 18, and spreading to more cities on June 19.

High prices are pushing people to their last bit of tolerance,” said  Majlis member by the name of Seyed Kazem Mousavi. “Prices are skyrocketing and increasing by the hour, and the Raisi government has let the markets to be, refusing to take any action,” said Sadif Badri, a member of the regime’s Majlis. And his other colleagues had even more to add.

“The measures taken in these sessions are destroying the people’s lives,” said Seyed Salman Zaker, while Ruhollah Izadkhah, another Majlis member, said Raisi is attempting to “provide for his budget deficit by forcing people to endure poorer living conditions.”

This is the end result of Khamenei’s last-ditch effort and his investment on Raisi as the so-called savior of his regime. The Iranian society is becoming a powder keg like never before and regime officials voicing grave concerns signals escalating crises threatening Khamenei’s Achilles’ Heel. 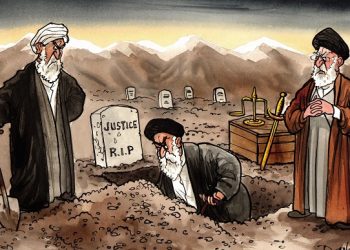 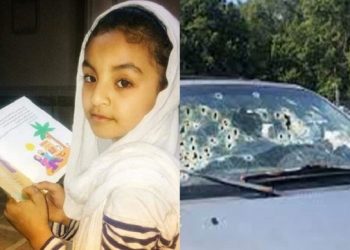 IRAN:Soha Etebari, 12, arbitrarily shot and killed inside her family’s car 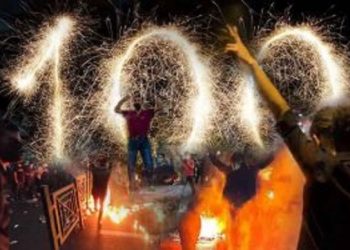