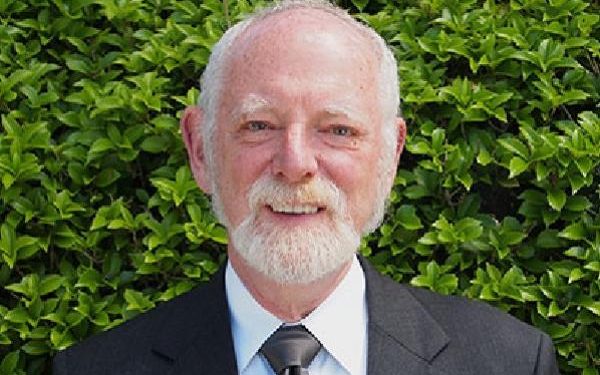 Letter to U.S. Secretary of Defense on Ashraf- By Professor Steven M. Schneebaum

We are writing out of concern for the victims of the recent brutal raid by Iraqi security forces on Camp Ashraf, Iraq, which is the home of some 3,400 members ofthe People’s Mojahedin Organization of Iran (PMOI). As you know, the United States military provided protection for Camp Ashraf from May 2003 until the beginning of this year, when sovereignty over the territory was restored to Iraq. The Iraqi forces, barely half a year later, have now committed a number of grave crimes and breaches of international law…

Read full text from the attachment:

The Legal Obligations of the United States to Protect the PMOI Members- by Prof. Marco Sassoli