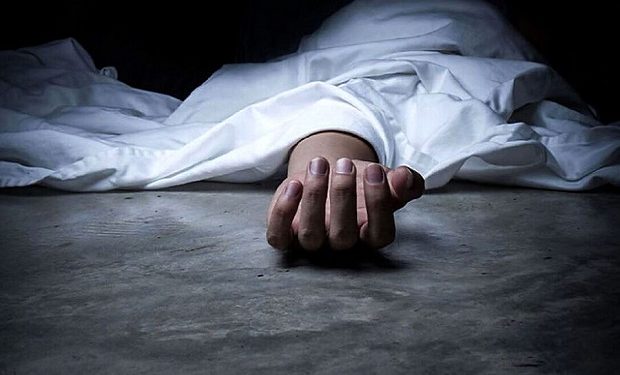 According to a report by the World Health Organization (WHO), 800,000 people die by suicide every year, one person every 40 seconds, and 2,190 people die every day. In this report, however, the number of people who think about suicide (an important part of investigating the phenomenon of suicide and taking preventive measures for it) and did not act for a reason, which could be millions more, is not known.

According to Maryam Abbasi Nejad, in charge of the “suicide prevention” program in Iran’s Ministry of Health, about 100,000 suicides were registered in the country in 2017, and the number of suicides is higher in the west of the country. This expert from the Ministry of Health of Iran also said that from 2014 to 2017, the suicide rate in the country increased “with a gentle slope” and reached 94 per 100,000 people to 125 per 100,000 people.

Ebrahim Raisi’s government started its work with the promise of solving economic problems, fighting poverty, and supporting the vulnerable classes of society. However, after the passing of more years after taking office, not only have the financial problems of the people not been solved, but the living expenses of most sectors of society have increased several times. This has pushed the vulnerable class towards suicide. Reports show that in recent months, both the number of workplace accidents and the number of suicides of workers have increased.

According to an August 11 report by the state-run Etemad newspaper, citing news from the beginning of June to August 9, 2022, eight workers in different cities of Iran committed suicide to protest livelihood problems, dismissals, and lack of job security. ILNA news agency published additional statistics on worker suicides on August 25 and wrote that two workers committed suicide in Chovar city of Ilam province on August 18 due to economic problems.

There are no precise statistics on the victims of work accidents in Iran, but Ali Hossein Raitifard, the deputy of labor relations of the Ministry of Cooperatives, Labor and Social Welfare said that around 800 workers died every year from workplace accidents. In addition to the statistics he announced, many workers are also injured due to work-related accidents and can no longer work. Since these people are the head of the household and are in the lower classes of society, they face many difficulties in order to provide for their family’s living expenses; while they do not have insurance and are not supported.

US Mum on Lawsuit That Awaits Iranian President