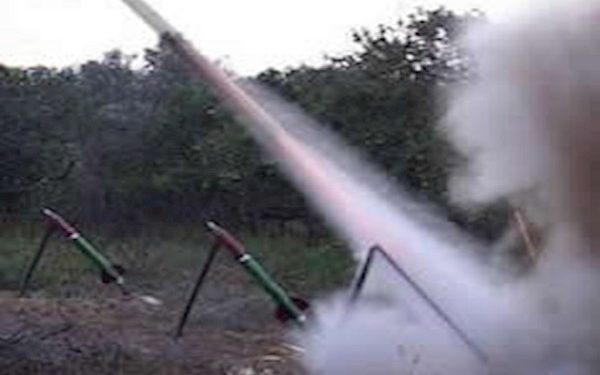 Two mortars hit an Iranian dissident camp in Iraq just days after Baghdad extended a year-end deadline for the camp to be closed as the U.N. negotiated resettlement of 3,000 residents there, the Iraqi military said Sunday.
The mortars landed on Camp Ashraf, home to the People’s Mujahideen Organization of Iran, or PMOI, an Iranian opposition group the United States and Iran officially consider a terrorist group. The camp is 65 km (40 miles) from Baghdad.
“Two mortars landed on Ashraf Camp and we cannot identify the number of casualties because we are not allowed to enter the camp,” said an official with the Iraqi army, asking not to be identified.
A statement from Camp Ashraf representatives said the camp was hit by rockets, but did not refer to any casualties.
Iraq’s Prime Minister Nuri al-Maliki said last week he had agreed to extend the deadline for closing the camp on condition the U.N. transfer about 400-800 residents to other countries before the end of this year.
Camp Ashraf’s future became unclear after Washington turned it over to the Iraq in 2009. Baghdad has repeatedly said it does not want the guerrilla group on Iraqi soil.
The United Nations, along with the European Union, has been trying to resolve the issue. The mortars came just a week after the last U.S. troops withdrew from Iraq, almost nine years after the 2003 invasion.
In the 1970s the group, which is also known as the Mujahadin-e Khalq (MEK), led a guerrilla campaign against the U.S.-backed Shah of Iran, including attacks on U.S. targets. It says it has since renounced violence.
(Reporting by Patrick Markey; Editing by Peter Graff)