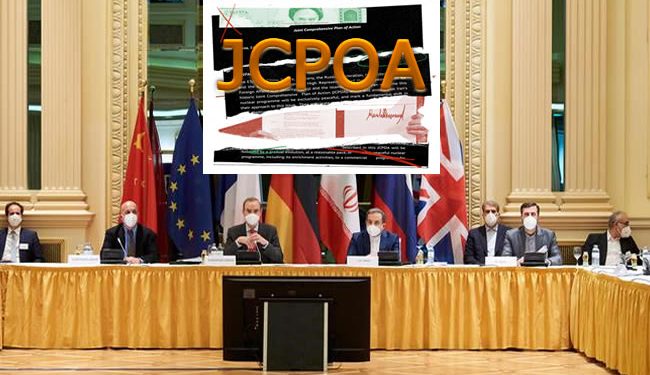 United Against Nuclear Iran argues that economic sanctions should not be lifted.

Re ‘Maximum Pressure’ on Iran Has Failed” (editorial, April 10):

The editorial argues that the sanctions targeting terrorist entities and their funding streams should be lifted, and Iran should go unpunished for its slaughter and terrorism. On the contrary: more pressure is needed, not less.

The architects of the Iran nuclear deal in the Obama administration made a serious mistake in 2015 when they pushed through an agreement without the support of members of both parties in Congress, Arab states and Israel. A result — providing upfront sanctions relief while establishing a clear pathway for an Iranian nuclear weapon — harmed our national security, fueled regional conflict, emboldened the regime’s dangerous adventurism and sowed doubt about U.S. reliability among our allies.

President Biden can use the leverage resulting from economic sanctions in conjunction with a broad and united coalition of members of Congress and allies to push for a comprehensive and durable agreement with Iran that accounts for our allies’ concerns and elicits meaningful concessions from the regime. Now is not the time to change course, until Iran does.

Joseph I. Lieberman
Mark D. Wallace
The writers are, respectively, chairman and chief executive of United Against Nuclear Iran.