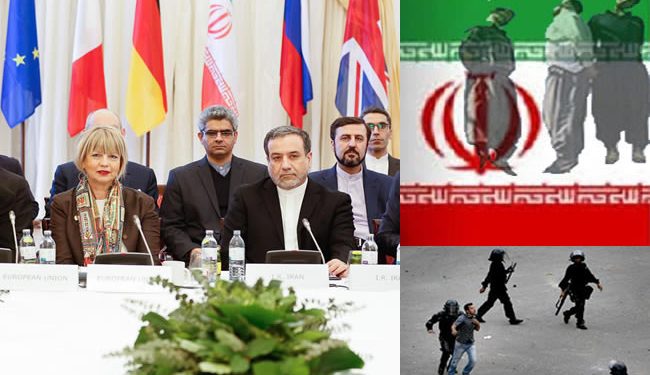 The National Council of Resistance of Iran (NCRI), and the People’s Mujahedin of Iran (PMOI / MEK Iran), reported that during the first month of the Biden administration, it has posseted its eagerness to re-join the Joint Comprehensive Plan of Action (JCPOA). It has been asserted for years that Iran is on the edge of a nuclear breakout that could only be prevented by diplomatic allowances to Tehran.

The threat of Iranian nuclear might has historically seen the American government desperate to appease them, exemplified during the Obama administration’s nuclear deal.

A burgeoning Nuclear Iran would be intensely threatening to American interests, but the narrow focus on nuclear concerns can seriously distracting the attention of the policymakers from human rights violations, terrorism, and missile multiplication.

When the JCPOA was originally instated, Iran was a drastically different place than it is now. It has endured 5 years of turmoil, weakening the regime. There have been multiple waves of uprisings in 2018, 2019, and 2020 which have shaken the certainty of the mullah’s power.

Externally in the middle east, Lebanon and Iraq have seen huge amounts of a protester, making it very clear that they don’t want the Iranian regime anywhere near their country’s affairs. This lack of political influence in neighboring countries has damaged Iranian legitimacy and hegemony in the Middle East. The Abraham Accords between Israel, the UAE, and Bahrain demonstrates the creation of a new coalition, against the Islamic Republic.

The Iranian economy remails in freefall; the combination of sanctions, internal unrest, and the ravaging of coronavirus has left the mullahs scrambling to retain their power as people clammer for democracy.

Whilst in this vulnerable state, Biden’s administration can leverage the international pressure on Iran to seek compliance, a better deal, or internal reform. The US cannot lavish this leverage to return to an Iran Policy that only deals with nuclear issues, it must instead retain its commitments to human rights and global stability.

Atony Blinken, Secretary of State, explained that the administration wants to “lengthen and strengthen” the JCPOA. This follows the idea that returning to the deal is integral to increasing restrictions on Iran.

The drawback to this is once Tehran is relieved of these sanctions, they will have no incentive to negotiate on other issues. This can be combatted if the US addresses terrorism, human rights abuse, and political aggression before the leverage is lost.

In the original JCPOA negotiations, this trade-off was obvious. The US and EU allies were overwhelmed by the Iranian nuclear problem, whilst the Islamic Revolutionary Guard Corps (IRGC) was escalating its military assistance in Syria, for the Assad Regime, murdering half a million Syrian civilians.

EU and US complacency enabled this military escalation, as leaders didn’t want to endanger nuclear negotiations by criticizing Iran’s regional meddling. In 2021, the US cannot repeat this mistake.

The mullah’s outlook is becoming bleaker, and they could intensify the blackmail to force the US to concede out of fear.

The Biden administration must remain committed to not letting the murderous regimes bully them into a bad deal. They must maintain the pressure towards Iran, in the hope that America’s commitment to Middle Eastern democracy can help steady the power imbalance in the region. 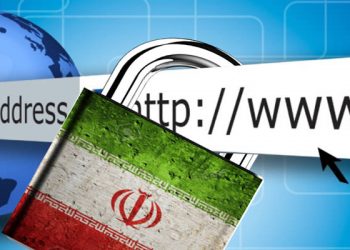 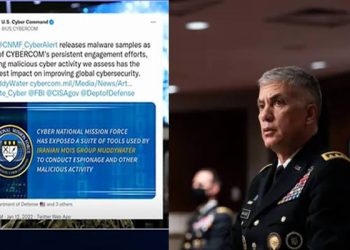 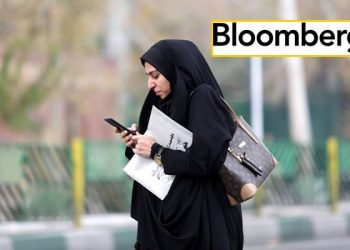