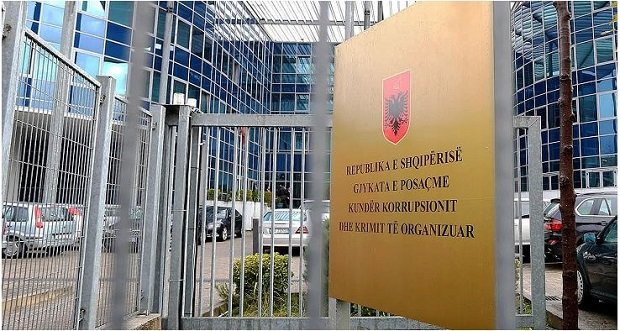 The hackers of Homeland Justice, who have taken over the attack on the Albanian government systems a few days ago, have published a series of videos, which show someone is burning pictures of the leaders of the MEK.
The citizens in these videos are claimed to be Albanians, but most likely from the way they speak Albanian, the suspicions are that the people who are burning these pictures are Iranian agents.

“They are frauds and terrorists. I don’t want them in Albania! Get out of Albania”, says one of these videos posted by Homeland Justice.
The modified voice suggest that he is not an Albanian citizen, but most likely an Iranian agent infiltrated into our country to attack the Iranian opposition.
In mid-July, an action by SPAK, BKH and anti-terror led to the arrest of several Iranian citizens, who were operating in Albania under the cover of the ASILA association.
The anti-terrorist told Si Newspaper that they decided to create the association in May 2021, as a non-profit organization that has the competence to act throughout the country and that according to the compared documents in reality it was also the residence of some Iranians with residence permits in Albania.
Based in front of the “Gjon Buzuku” school, what the civil court of Tirana approved was according to the presentation that the founders submitted in the lawsuit with the aim of integrating Iranians in social and economic life, creating twinning with other governmental and non-governmental organizations inside and outside Albania with the Islamic Republic of Iran for the exchange of experience for the development of culture between our countries.
Another point was approved by the Albanian court that talks about lobbying. The anti-terrorist sources that meanwhile were observing the movements of the Iranians, among whom the most important is considered a 53-year-old man, with a residence permit in Albania and with strong connections in the Iranian Revolutionary Guard.
“The association accepted the social and economic lobbying between Albania and the Islamic Republic of Iran in the field of activity of this association and beyond, as well as assistance and consultancy of any kind, according to the object of activity between the respective countries, helping all members of the association , but not only them, as for studies or employment in the respective countries. To preserve and enrich the early and new cultural and artistic tradition of our nation, as well as to strengthen the friendship between our two countries”, sources told Si Newspaper.
Promising that they would spread light music, Albanian and Persian folklore, competitions and shows and organize cultural and artistic meetings, the members promised that the association would not pursue political goals. But, according to SPAK’s suspicions, this association may actually have returned to the base from where, under the guise of artistic activities, members met freely and started recruitment.
One of them was precisely the promise that “the association helps to improve the standard of living of its members, who are in difficult conditions, meeting basic needs such as: employment, housing, food, education, medicine, etc.

The association develops economic and commercial activity, the profit of which is used for the smooth running of the association” mentions a source of the Si newspaper close to the anti-terrorist who remembers that this very clause lured others to approach and to circulate the suspicious money for suspicious activities.
Right after the SPAK and anti-terrorist action, the MEK canceled the annual congress they hold in the Manza Camp for security reasons. 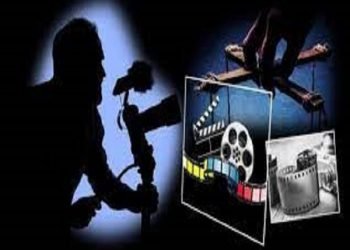