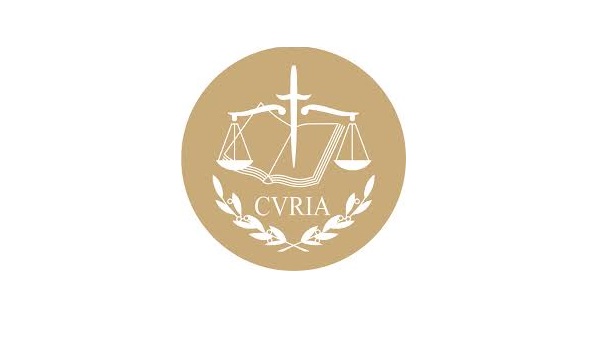 Press and Information
PRESS RELEASE No° 79/08
23 October 2008
Judgment of the Court of First Instance in Case T-256/07
People’s Mojahedin Organization of Iran v Council
THE COURT OF FIRST INSTANCE ANNULS DECISION 2007/868 ORDERING THE FREEZING OF THE PEOPLE’S MOJAHEDIN ORGANIZATION OF IRAN’S FUNDS
The Council failed to give sufficient reasons for its decision following a decision taken by a UK judicial authority to remove the PMOI from the national list of terrorist organisations
On 28 September 2001 the Security Council of the United Nations adopted a resolution calling on all the Member States of the United Nations to combat by all means terrorism and its funding, in particular by freezing the funds of persons and entities committing or attempting to commit acts of terrorism.