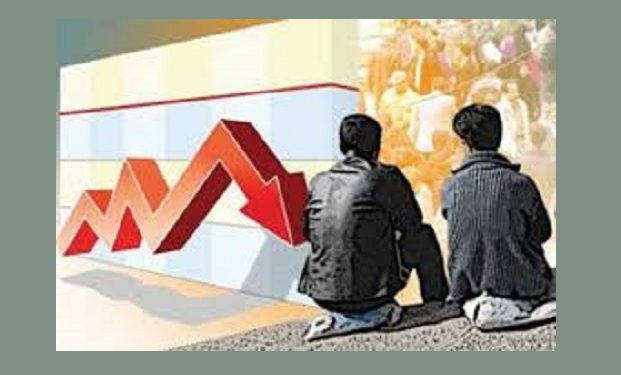 In an article on July 26, the state-run Farhikhtegan newspaper cited statistics and figures recently published by the Statistics and Information Center of the regime’s Ministry of Labor and wrote: “The rate of 15 to 24-year-old youth without jobs, education and professional skills reached a frightening number of 70-77% in 2020, and Iran has been ranking first in terms of that metrics on the global stage. African countries such as Niger, Burkina Faso, and Botswana are even trailing Iran.”

“According to various studies, in addition to losing their future opportunities, these young people are also considered as a burden on the household,” the daily added. “More than other age groups, they are prone to failure, drug addiction, and committing a crime, and therefore, policymakers and planners at the world level pay the most attention to providing the possibility of employment and skill training for this group of population.”

Fahrikhtegan quoted Amir Khorasani, an urban sociologist and researcher, who referred to the 77% rate announced by the Ministry of Labor and said that this figure is very strange.

“If this rate is correct, we are not just talking about social damage; rather we must say that this rate causes an earthquake,” Khorasani said. “The high rate of unemployed and unskilled youth is a very important issue and if there is no solution, it may cause dangerous damage to the country’s security.”