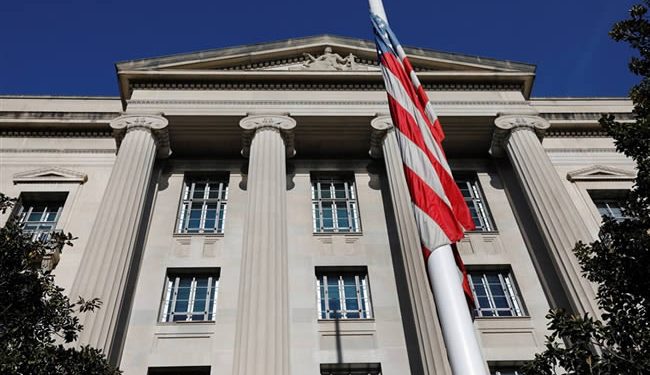 Ten Iranian nationals indicted in US for circumventing economic sanctions

Ten Iranians have been charged with circumventing US sanctions imposed on the country by concealing more than $300 million in transactions for nearly 20 years, the US Justice Department said on Friday.

They are suspected of having purchased, on behalf of the Iranian government, two oil tankers worth $25 million each and funneling money into “more than 70 shell companies” based in California, Canada, Hong Kong or the United Arab Emirates.

The 10 suspects face up to 20 years in prison if convicted.

“The defendants have worked to conceal transactions worth hundreds of millions of dollars on behalf of a state sponsor of terrorism,” senior Justice Department official John Demers said in a statement..

“Make no mistake, the Department of Justice will continue to deploy all the necessary tools to curb the Iranian regime’s ability to use the American financial system for its malicious enterprises.”

The US has imposed biting sanctions against the Iranian regime since 2018 when then US President Donald Trump reinstated the punitive financial measures after pulling out of the Iran nuclear deal.

The Biden administration has made clear its intent to rejoin the nuclear deal, known as the Joint Comprehensive Plan of Action (JCPOA) — which Trump withdrew from in 2018 — but has rejected to offer any unilateral gestures toward Tehran before engaging in talks.