Assadollah Assadi, a Vienna-based Iranian diplomat, was arrested on July 1, 2018, by German police for a bomb plot against an annual rally of the National Council of Resistance of Iran (NCRI) in 2018 in Paris

“Assadi’s incarceration entered its third year,” lamented Iran’s state-run Keyhan newspaper on Wednesday, referring to the regime’s terrorist diplomat Assadollah Assadi, who was arrested in Germany on June 30, 2018, when caught in the middle of a bombing plot against the annual Free Iran rally of the supporters of the Iranian opposition People’s Mojahedin Organization of Iran (PMOI/MEK).

Keyhan, which is known as the mouthpiece of the regime’s Supreme Leader Ali Khamenei,  quoted Ali Majedi, the regime’s former ambassador to Germany, who had said in 2019, “Europeans work with us but do not trust us. Look what has happened between Iran and the European Union recently. These events have destroyed the trust of Europeans in Iran. With two or three wrongdoings, the trust that was being built has been destroyed. Those who believe that the national interests of the country can be secured by carrying out some operations arbitrarily should be explicitly told that their perception is wrong and that their actions will not increase Iran’s power, but the opposite.”

Majedi also added, “Europeans have produced documents about the claims they have made that we cannot easily deny.” Herby Majedi approved the direct role of the mullahs’ regime terrorist acts in Europe.

Assadollah Assadi was Iran’s chief intelligence officer at its embassy in Vienna, Austria, where he supervised all of the Iranian regime’s intelligence missions throughout Europe, especially espionage and terrorism acts against members and supporters of the MEK.

Assadi is facing terrorism charges in Belgium for using an Iranian couple in this country and supplying them with 500 grams of TATP explosives to carry out the foiled bombing plot.

Assadi was the main planner of the plot and has in the past three decades played a senior role in the Iranian regime’s assassinations, espionage, and killings abroad. From ten years ago, the MEK had exposed documents that unveiled his criminal and terrorist past.

Iranian Arrest Warrant for US President Described as Risible 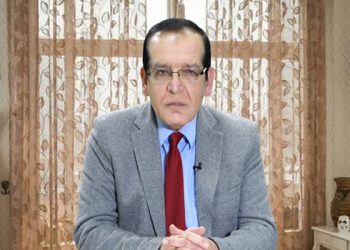 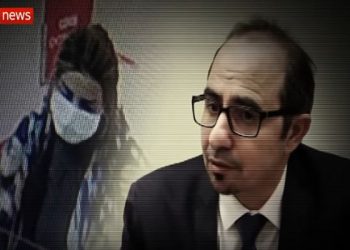