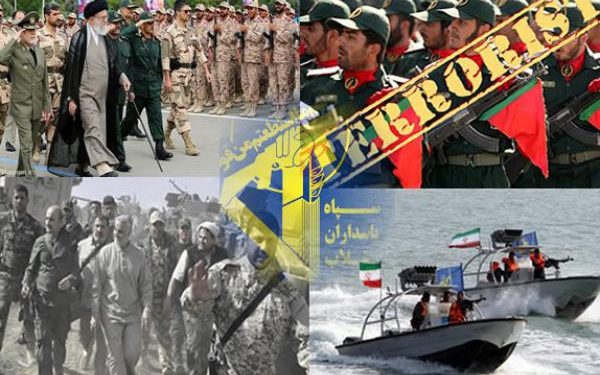 Abolfazl Shekarchi, the senior spokesperson and the cultural and deputy of the regime’s armed forces staff, said on September 21 that defending the “ideological frontiers” of the regime is the “natural mission” of the IRGC.

Why the International Community Must Support Disbanding IRGC? For answer to this question we need to read what as follows. An official with the Iranian Revolutionary Guards (IRGC) admitted in an interview on state television that the IRGC  was created to defend the regime from the People’s Mojahedin Organization of Iran (PMOI/MEK) and the Iranian people who want the mullahs gone.

The mullahs created the IRGC to pursue warmongering abroad and oppress the Iranian people, which Shekarchi described as confronting the MEK.

Iranian Resistance leader Massoud Rajavi called earlier this year for the IRGC to be disbanded and the budget used for the benefit of the Iranian people, particularly during the coronavirus pandemic that is sweeping the country. (Over 110,000 people have died there until September 27, because of the regime’s criminal inaction.)

Also, the IRGC Quds Force has been spreading chaos across the region, putting down protests against Iranian regime interference in Iraq, Syria, and Lebanon. Former MP Falahatpisheh admitted that the regime had spent some $20-30 billion propping up the Bashar Assad dictatorship in May.

Supreme Leader Ali Khamenei and the IRGC exclusively own the most profitable parts of Iran’s industries – some one trillion dollars – with billions taken from the public purse each year due to corruption. In August, the IRGC unveiled two more cruise missiles.

Rajavi told regime leaders: “If you do not intend to crack down on the public, stoke wars and export terrorism, one army should be sufficient for you. Do not impose the astronomical expenses of the IRGC on the people of Iran.

With Disbanding the IRGC and spend the money used for its expenses on health and medical care instead, and pay the salaries of nurses, workers, teachers, and public sector employees.”

The international community must support the Iranian people’s desire for freedom, democracy, and regime change. To do that, they must designate the IRGC as a terrorist organization and call for it’s disbanding. 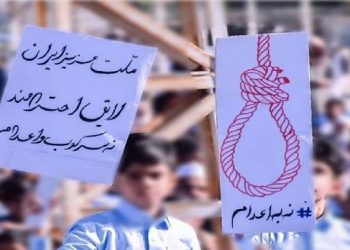