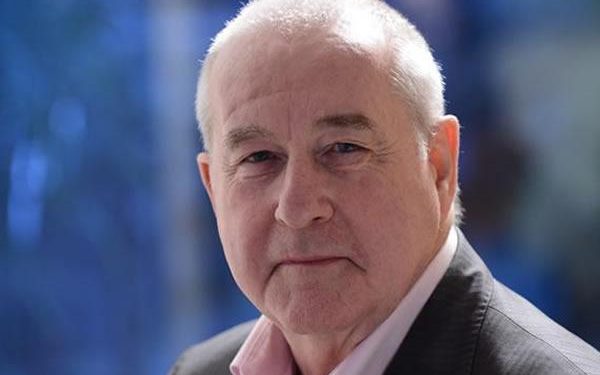 The purpose of this document is to provide a Legal Opinion regarding the present status of the members of the POMI in Iraq as ‘protected persons’, ‘resident aliens’ and ‘refugees’, as well as regarding the corresponding obligations of the Republic of Iraq under international humanitarian law, general international law, refugee law and human rights law.

A summary of the basic relevant principles appears below at paragraph 62.

The People’s Mojahedin Organization of Iran (PMOI) was founded in 1965, ‘with the aim of overthrowing the dictatorial regime of the Shah. In 1979, the organization joined other forces in the Revolution. A few years later, the Regime of the Mullahs began a campaign of retaliation against the Mojahedins which led to the mass arbitrary arrest of some 100,000 of them and the execution of another 40,000. At that time, the Mojahedins fled to exile, mostly in Europe.
Yet the intention of the Mojahedin to work within a political framework has been attested. In a December 1984 report submitted to the House Foreign Affairs Committee, the State Department noted:

‘The Mujahedin have never accepted the Khomeini regime as an adequate Islamic government. When Khomeini took power, the Mujahedin called for continued revolution, but said they would work for change within the legal framework of the new regime. The Mujahedin also entered avidly into the national debate on the structure of the new Islamic regime. The Mujahedin unsuccessfully sought a freely elected constituent assembly to draft a constitution. The Mujahedin similarly made an attempt at political participation when Mujahedin leader Massoud Rajavi ran for the presidency in January 1980. Rajavi was forced to withdraw when Ayatollah Khomeini ruled that only candidates who had supported the constitution in the December referendum- which the Mojahedin had boycotted­ were eligible. Rajavi’s withdrawal statement emphasized the group’s efforts to conform to election regulations and reiterated the Mujahedin ‘s intention to advance its political aims within the new legal system.’ (emphasis added).

The continuing suppression of the PMOI by the Iranian regime and the arrest and execution of its members has been documented by the press and by independent observers, such as Amnesty International.

Read the full text from the attachment

Letter to U.S. Secretary of Defense on Ashraf- By Professor Steven M. Schneebaum