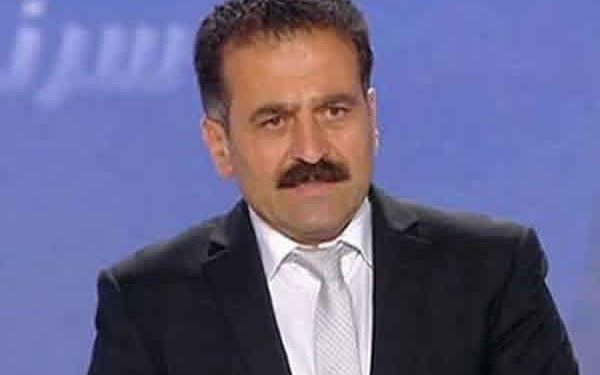 To fight, or to give in?

There is no doubt that the rightful and revolutionary struggle against the blood-spilling regime in Iran is a hard struggle, with many ups and downs. A struggle that the people had no involvement in its choosing, and it was the mullahs that have forced this burden on the people through imposing unjustified rulings, force and threats against the general population in Iran. During the past 36 years of the mullahs’ rule the people in Iran and Kurdistan have suffered increasingly from criminal and horrific oppressions. Vicious measures of crackdown that have terrified public opinion inside Iran and across the globe. Measures including stoning women, mass executions of juveniles, amputating limbs, raping political prisoners and their relatives, oppressing and massacring innocent people in Kurdistan and thousands of other very vivid crimes.

These crimes continue in various methods and the mullahs have even reached outside of their own borders to expand their crimes, seeking to impose their evil dictatorship on other countries of the region. A close look at the past 37 years of the mullahs’ dictatorship, reviewing its crimes against the Iranian people and its dispatching of vicious forces into Kurdistan, I come to this conclusion that the mullahs’ rule in Iran has chosen to continue the path of crackdown against the people. The mullahs will never trek towards fulfilling the people’s rights, ending crackdown and actually adopting moderation. Even the regime’s own senior officials who boast about reforms and changing their approaches have been the targets of harsh measures, and there are many examples in this regard.

With this short introduction, being only a tip of the iceberg regarding the mullahs’ crimes against the Iranian people, can one actually have any hope in a trend of changes in the regime’s approach and policies? In one word and to be frank, I must say no. To those who continue to have hope in changes in [the mullahs’] practices, I must say the issue of negotiating with this regime is tantamount to withdrawing from the people’s rightful demands and providing the support the enemy needs.

In my opinion, although the rightful and revolutionary struggle of the people of Kurdistan and Iran in general have not reached a tangible result against this all-out dictatorship, it remains one of the main rooted principles, and is considered a major victory that has continued to this day through major sacrifices and much sufferings.

Finally, I must say the issue of negotiating and appeasing the most oppressive dictatorship of modern history will not be calculated as a newly minded approach. In fact such a policy will be considered surrender, and a lack of consistence in the path of a rightful, legitimate resistance.