Reporter: It is a cold but sunny January day. Life is calm for the 2500 Mojahedin members of Camp Ashraf 3 which is located in Manez, one of the villages of Durres. This seems like a dream because in the past, days were not so quiet. These people are real witnesses of a harsh, almost 50 year old conflict.

The Mojahedin have experienced horrible moments because of their persecution by the Iranian regime. And we will show this exclusively in this documentary.

With our camera, we get inside Camp Ashraf, under heavy security measures, having only one question in our minds: What is it like to enter the world of a MEK member? How do these people live and what do they do inside this camp? The majestic monument they have erected at the entrance is the first object that grabs our attention. Victory is Ours, Future is Ours. These are the words that welcome every visitor to the camp. The monument’s dimensions and its position at the entrance show that these people feel proud of their mission and that they have not lost hope. As you get deeper into this small town which is only 3 years old, you immediately experience their history. The second stop is dedicated to the martyrs of this organization, who are many. We will stop here and go back in time.

Throughout history, many political and religious groups in Islamic countries have called themselves Mojahedin. They have fought either for freedom from foreign invaders, or for freedom from oppressive ruling regimes. Those who have come to Albania are known better as the People’s Mojahedin Organization of Iran. The organization was founded on the 5th of September, 1965, by three young men who had just graduated from Tehran University. In their political program, they opposed Islamic fundamentalism. They had a democratic, modern and tolerant interpretation of Islam. On the other hand, they had leftist, but not Marxist, beliefs. At that time, Iran was a monarchy. The Iranian monarch, the Shah, ruled in absolute power, suppressing any political opponent. In 1971, the Shah’s secret police carried out sudden attacks, arresting all the Mojahedin leaders. A few months later, the three founders of the organization were executed. So were two other leaders. Their mission as the Iranian Mojahedin was led forward by the only surviver, Massoud Rajavi. During the seventies, the Mojahedin Organization of Iran continued to fight with force in order to overthrow the Shah’s regime in Iran… 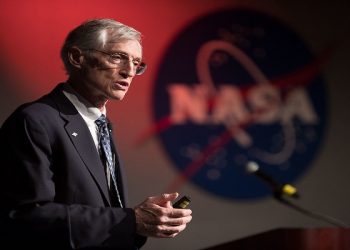 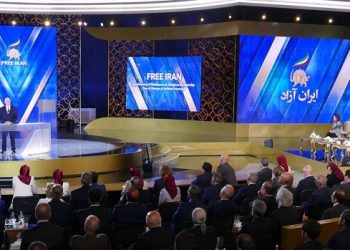 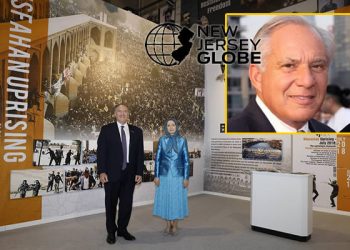