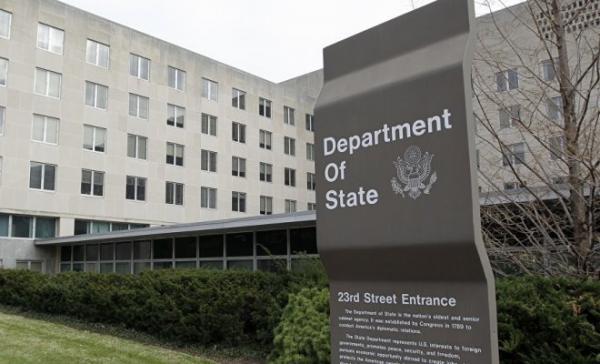 in Iran's Operatives, NIAC and Iran Lobbies
Share on FacebookShare on Twitter
The Washington Examiner
By AMIR BASIRI
Thursday, 16 March 2017
Reports indicate remnants of President Obama‘s Iran policy team in the State Department, known for its penchant for appeasement toward Tehran, have maintained a presence, albeit residual, in President Trump’s administration.
This issue is of special concern as these individuals have a history of close ties to the regime in Tehran and a notorious Iranian lobbying group in the United States.
Sahar Nowrouzzadeh, who formerly served as the Iran director of the National Security Council during Obama’s tenure, has managed to find herself a position in the administrative team working under Trump. While enjoying access to the White House in the past, Nowrouzzadeh is now head of the State Department’s policy planning staff focusing specifically on Iran and the flashpoint Persian Gulf region which Tehran has used as a stage recently to raise tensions with Washington.

Nowrouzzadeh is known for the time she worked as an employee for the National Iranian-American Council, a lobbying group cloaking its objectives under a nonprofit banner, and yet having established long-lasting and obvious ties to the senior ranks of the Iranian regime.
As I shed light in a previous Washington Examiner piece, “Organizations like NIAC, an Iran lobby deeply tied to Tehran, suggest that communication channels created between the Obama administration and Iran paved the way for a nuclear deal that prevented a war with the country…”
And yet what goes misunderstood is the highly-flawed nature of the Iran nuclear agreement, known as the Joint Comprehensive Plan of Action, has failed to truly curb Iran’s belligerence or encourage a change of attitude amongst Tehran’s ruling mullahs, as pledged.
Trita Parsi, founder and current president of NIAC, is known for his very close relations with specific individuals in Tehran’s ruling and decision-making circles. Following Trump’s victory back in November, a variety of Iranian dissidents have made calls for an overhaul of U.S.-Iran policy, and specifically requested an investigation by Congress into NIAC’s links to the regime in Tehran.
Promoting various initiatives aimed at pushing the Iran deal forward was one of Nowrouzzadeh’s main tasks during her role in Obama’s White House team. Serving as Obama’s NSC Iran desk director, Nowrouzzadeh had access to senior-level meetings where Obama, former Vice President Joe Biden, and former Secretary of State John Kerry heard briefings about the Iran deal possibilities.
It was in such meetings where senior White House staff blue-printed how to actually present the Iran deal as an acceptable and digestible issue to the American public. Such platforms included the false narrative campaign, known as the ‘echo-chamber’ method, used to sell the JCPOA through a positive spectrum not only to the American people, but the international community.
Official media in Iran have also described Nowrouzzadeh as a key player in materializing the Iranian nuclear pact. She was provided a direct communication line with the brother of Iranian President Hassan Rouhani, known to play a major role in the nearly two-year negotiations that crafted the JCPOA.
More than 18 months into the JCPOA implementation, it is now clear the deal Nowrouzzadeh was advocating in those White House meetings has rendered a deal that has immensely damaged U.S. national security interests, and those of its allies across the Middle East.
Iran is known as the world’s leading state sponsor of terrorism, as described many times by Trump and his administration. All the while, the JCPOA, which Trump has called a “disaster” and “the worst deal ever negotiated,” has provided up to $150 billion to such a regime in return for a deeply-flawed accord.
Obama’s failed Iran policy is a clear testament to the damage that appeasement and rapprochement does to the Iranian people, Middle East nations, and U.S. interests. The ill that Nowrouzzadeh and her ilk have caused only underlines the necessity to drain the Iran appeasement swamp in the State Department, and to stand with the Iranian people for a change.
Tags: JCPOANIACSara NowrouzzadehTrita ParsiUS_Iran Policy
ShareTweetSendShare
Previous Post 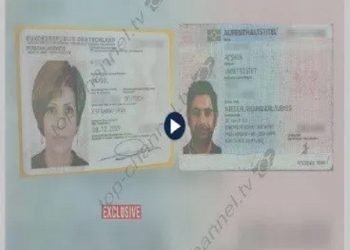 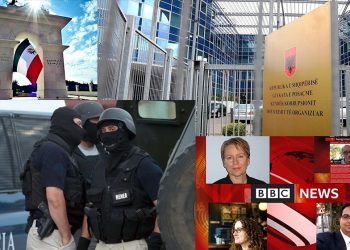