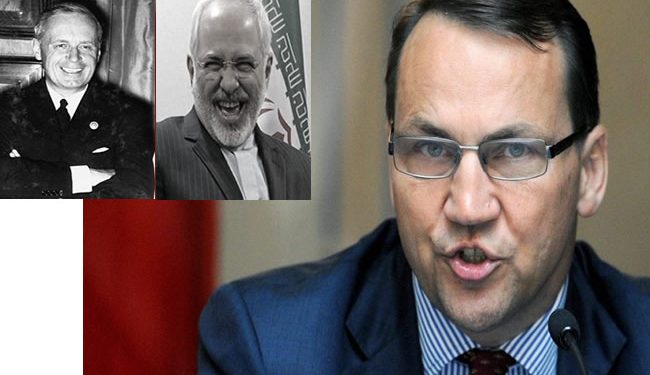 UN: Iran Responsible for killing his own people/Iranian regime compared to Nazi Germany

U.N. special rapporteur Javaid Rehman told members of the U.N. Human Rights Council that Iran has overseen a brutal crackdown on political and religious freedom since protests in 2019 and urged member states to hold Tehran accountable. Rehman said that Iran killed at least 304 Iranians during the 2019 demonstrations, which protested against the hardline regime. However, the international media quoting Iranian officials reported 1500 innocent people were killed during the demonstrations.

Iran claims to be an Islamic republic, but as this resolution makes clear, it is also one of the world’s most repressive regimes. I therefore have a question to the mullahs in Tehran. If you represent a God that is good, powerful and merciful, then why do you need to repress torture and murder your people so much? No, your regime is a blasphemy and an abomination to every decent Muslim, every person of faith and every person of conscience. You have brought your country to such desperate straits that you are now signing agreements with China to give away your energy sector and to give away your critical infrastructure. They will not complain about your human rights abuses, but I’m not sure Allah will be pleased that you are becoming vassals to a godless communist regime. However, if you want better relations and the easing of sanctions with us, stop this repression now. This is inhuman, what you are doing to your own people. And one last thing. I have a request to the diplomats from our nation states and from our European External Action Service. Next time you meet with Mr. Zarif, who is a smiling Ribbentrop, just remember what kind of nasty regime he represents.