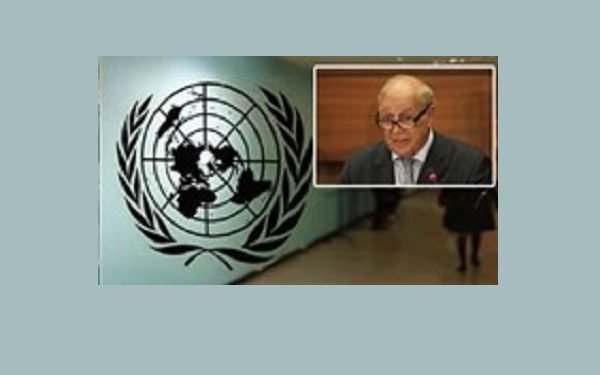 The Special Rapporteur on the right to food to the Human Rights Council, Jean Ziegler, issued the following statement today:
Geneva, 6 March 2008: — I am deeply concerned about information I continue to receive concerning the deteriorating situation in Ashraf City/Camp Ashraf (Iraq) and its surrounding area, following an explosion on 8 February 2008 that destroyed the water pumps in Zorganieh, which supply the area.
That pumping station provided drinking water and irrigation for Ashraf City and its surrounding area, covering more than 20,000 persons. The explosion has caused water and food shortages for the local population, which relies on local food supplies already severely affected by water scarcity. The situation is made more critical by increasingly hot weather.
Some of the reports I have received allege that the explosion may have been intended to increase pressure on over 3,000 members of the People’s Mojahedin Organization of Iran (PMOI) confined in Camp Ashraf in Diyala province. The camp remains under the control of the multi-national force under the demobilization agreement the Iraqi authorities signed with the PMOI in May 2003. In July 2004, the United States Government recognized PMOI members as Protected Persons under the Fourth Geneva Convention, meaning that they should not be deported, expelled or repatriated, or displaced inside Iraq.
The rights to food and to drinking water are protected by international human rights law. The Universal Declaration of Human Rights recognizes the right of everyone “to a standard of living adequate for the health and well-being of himself and of his family, including food”, and other international human rights instruments, to which Iraq is a party, further spell out the protection of these rights.
The Iraqi authorities have failed to protect the inhabitants of Ashraf City and its surrounding area from the actions of third parties which are impeding enjoyment of the rights to food and water and creating a critical humanitarian situation. The competent authorities must restore urgently the water supply to all the inhabitants of the region affected by the explosion in the water pumping station; the affected population must be protected from violation of their rights by third parties. I call on the Iraqi authorities to take immediate measures to guarantee the rights to food and water of the inhabitants of Ashraf City/Camp Ashraf and its surrounding area.
The Special Rapporteur on the Right to food sent a letter to the Iraqi government on 17 October 2006 where he inter alia raised concern about the damages caused by a series of explosions to the water pipeline that stretches 26 km from the pumping station near the Tigris River to Camp Ashraf. This allegedly affected access of the Camp residents and nearby villages to drinking water for approximately two weeks. Irrigation was also reportedly disrupted by the explosions. 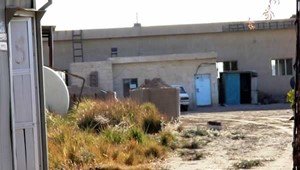 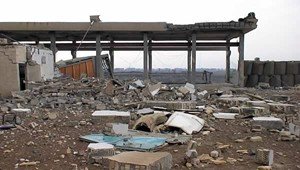