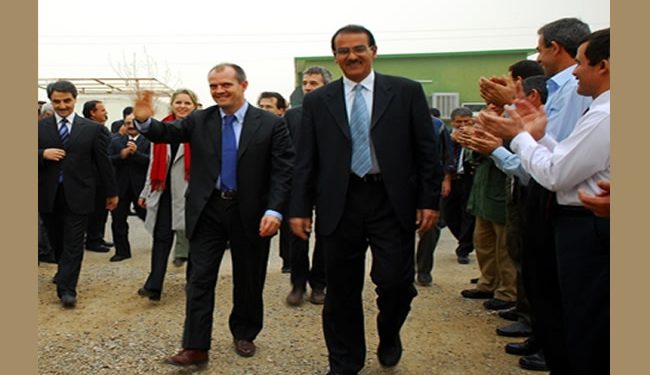 Since the US invasion of Iraq in 2003, subsequent to the Iranian regime’s demonization campaign against the PMOI and Ashraf resident, scores of jurists and parliamentarians from Europe and U.S. paid visit to Ashraf to gain a better understanding of them.
Through its lobbies among quarters and governmental departments in western countries, the Iranian regime makes allegations against the PMOI. It is self-evident that such accusations are rooted in Tehran’s propaganda machinery. Delegations come to launch their own investigation provide a coherent analysis of the group in light of these charges. The delegations made an assessment as well about the legal status of PMOI in Iraq.

However, after security and control of Ashraf was handed over from the U.S. Army to the Iraqi government, it put the camp under siege and banned all the visits.
Among the delegations was the EU parliament delegation headed by then Vice President of EU Parliament, Dr. Alejo Vidal Quadras. The visits to Ashraf are displayed briefly. 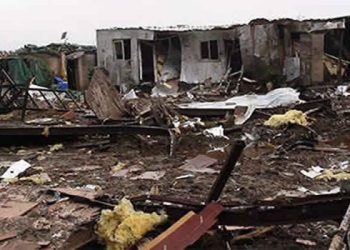 Despite Nuclear Talks, Iran Is Still Far from Moderation