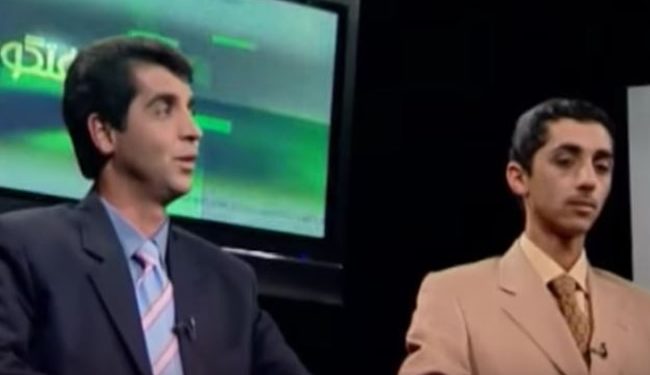 Since four years that I have moved to Albania, I have come across many fascinating phenomena in this country. A unique culture along with an extraordinary kind people that help their guests even when they are in a harsh situation themselves. Albania with beautiful and well-preserved nature, beaches, and natural foods inspires envy in the people of other countries in Europe. Visiting cities and ancient buildings in Albania raptures any visitor.

As an Iranian and a freedom fighter, what I admire the most, is the history of the Albanian people’s struggle for freedom and national identity. For me, the Albanian history is highlighted each year on November 28 and 29, the anniversary of the liberation of Albania from yoke of the Othman Empire and the Nazis’ fascism. I feel so close to the partisans and national heroes of Albania who have fallen for freedom. When I look at their pictures, they remind me of my martyred brother who was a member of the Iranian Mujahedin-e Khalq (MEK). The Iranian regime’s agents shot him in the head and neck on September 1, 2013, while his hands were tied up from the back. He was in Ashraf 1 and I was in camp Liberty, Ashraf 2, both in Iraq at the time. On that day, the Iranian agents killed 51 members of the MEK in a way they killed my brother. They even killed the injured while they were being treated in Ashraf’s hospital.

The history of people’s struggle for freedom shows us that nobody offers the freedom on a silver plate to us. We need to gain it by our own struggle. In order to fight for freedom, me and my brother at the age of 18 and 30 both joined the MEK in 2003. My father has been imprisoned and tortured by the Shah’s dictatorship and then by the current religious dictatorship for just supporting the MEK and freedom in Iran. My mother has been attacked several times too. I have always been proud of my family and my membership in the MEK.

The Iranian regime has executed 120000 men and women of the opposition, mainly the MEK since four decades ago; however, it has not managed to silence the resistance, which is continuing stronger than before.

We are facing a barbaric, cruel, and savage regime who finds his survival in the annihilation of its democratic opposition, the MEK. Therefore, it tries its best to hit us by any means even using state terrorism or running a demonizing campaign. During the period that we have been in Ashraf 3 in Albania, we have been targeted by thousands of lies and falsifications by the Iranian regime and its agents with a goal to terrorize us. For the same reason, Albania has expelled the ambassador and three other diplomats of the Iranian regime for their involvement in terrorist activities during the past two years.

The agents of the Iranian Intelligent Ministry (MOIS) including Khodabandeh’s couple, Massoud and Ann Khodabandeh (Singleton), falsely told the Iraqi media that the MEK imprisoned people or hid weapons in their camp, etc. to pave the way for the massacre in Ashraf 1 in Iraq. They justified Iraqi military attacks on defenseless camp Ashraf. Now, we are witnessing that two individuals, Olsi Jazexhi and Gjergji Thanasi repeat the same lies against the MEK in Ashraf 3 in Albania on daily basis.

Usually, these two individuals, far away from Albanian culture and manner use vulgar and dirty words to attack MEK in their writings which is very close to the culture of the Revolutionary Guards of the Iranian dictatorship when they attack us.  These Guards attacked our home in Iran several times and arrested my elderly parents while cursing and insulting them with similar words that the two individuals use. They pressured my parents to give interview against the MEK; however, they never surrendered to the henchmen pressures.

The Iranian people never miss judge the noble and well-cultured Albanians with the behavior of the two. As nobody miss judges the Iranian people having several thousands years of civilization and culture by the crimes of the barbaric regime ruling Iran. Albania is known by Scanderbeg and those who have fallen for freedom and independence of Albania as Iran is known by the MEK and the resistance against the most vicious religious fascism ruling my country. 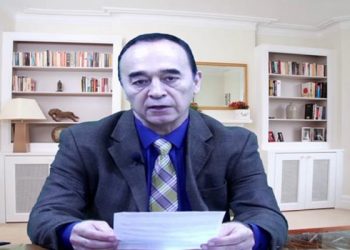